being very ill and very weak is a very strange
thing.
when it takes all your strength to get from the bedroom to the
bathroom and back, it seems like
a joke but
you don’t laugh.

back in bed you consider death again and find
the same thing: the closer you are to it the less forbidding it
becomes.

you have much time to examine the walls
and outside
birds on a telephone wire take on much
importance.

My father, an architect, constantly reminded himself and us that his dying was real. It was so utterly necessary, because even now it is impossible to believe that he is not here. The space you inhabit when you are very ill or when someone very close to you is very ill is like a twilight zone or a perpetual noon, the place where light and shadow meet or morning shifts into afternoon. It is a real place and everything about life becomes utterly real. Monitors monitor and measure and bleep relentlessly and yet everything is so surreal.

It seems as if time should stop, and yet it doesn’t, indifferently, it leaves you behind.

And so in his bed by the window my father marked time. He noted in his black moleskin what we said and at what time. When we came in, how long we stayed and when we left. We were always there and he was always alone propped up against his pillows.

Some years before he got ill I was newly married, living with my daughter and husband in an apartment in Killarney I spent nearly a full nine months on a mattress on the floor ravaged by nausea, my belly swelling, while my bedroom swayed beneath me.

The baby was thriving.

Unable to lift my head off the pillow on the bad days I lay there, feeling utterly wretched, hours spent gazing out the window. From my low vantage point the sky filled the pane with only a sliver of the neighbouring rooftop visible. This ambiguity, openness, and indeterminacy of land and sky caused the here and now to slip away, dissolve to some extent. It is that place where the sky meets the land (and the city) that captivates me and transcends the immediate, the personal, and represents something universal.

The poignant and iconic architectural structures which mark the Johannesburg cityscape, loom in my memory and fill my canvasses as vague remembered forms from the sublime vantage point of my childhood home. They are distant in time, yet present. They survive as ‘heterotopias of time’ such as museums which enclose in one place objects from all times and styles. They are in time but also exist outside of time because they are built and preserved to be physically insusceptible to time’s ravages. 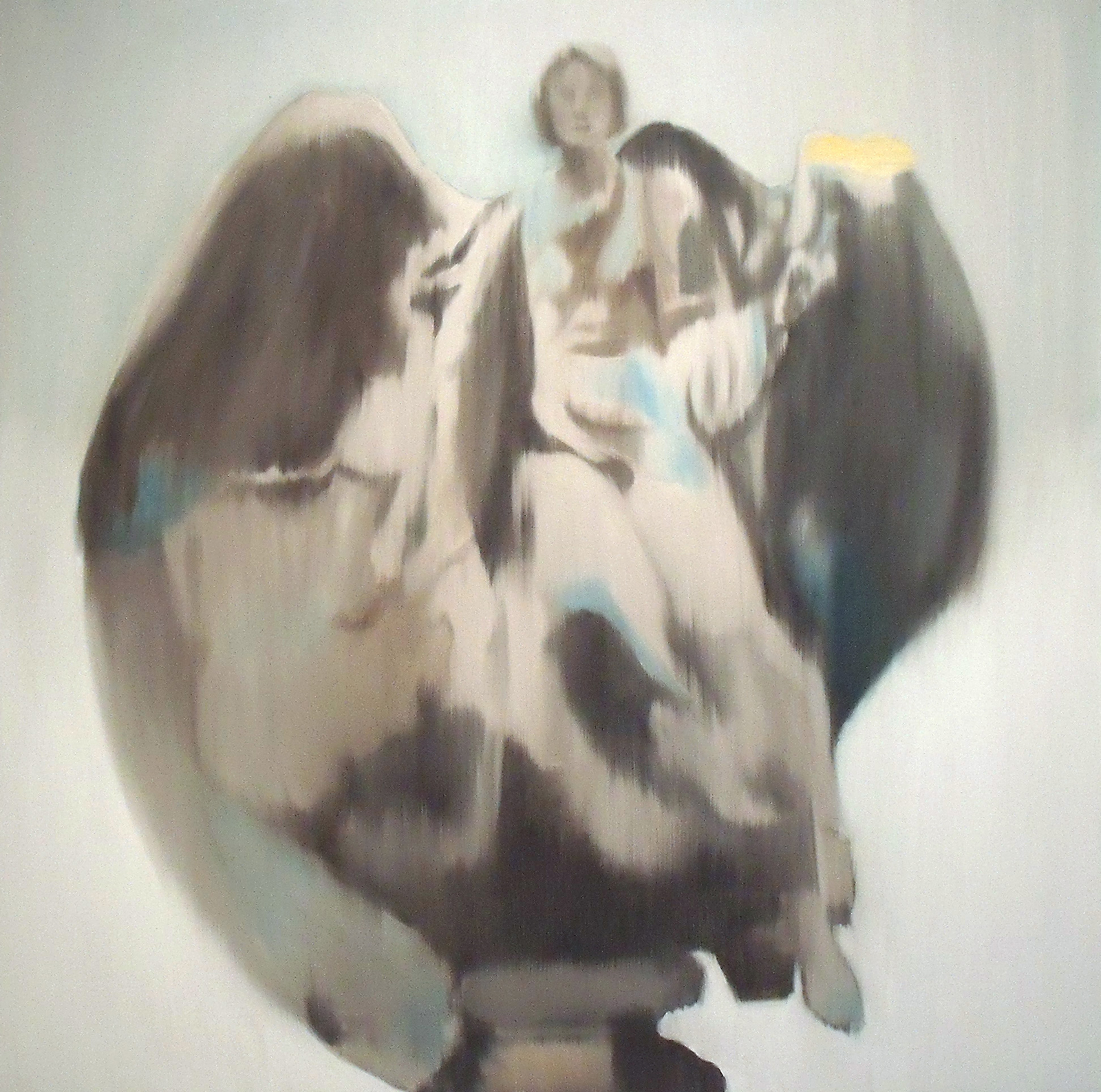 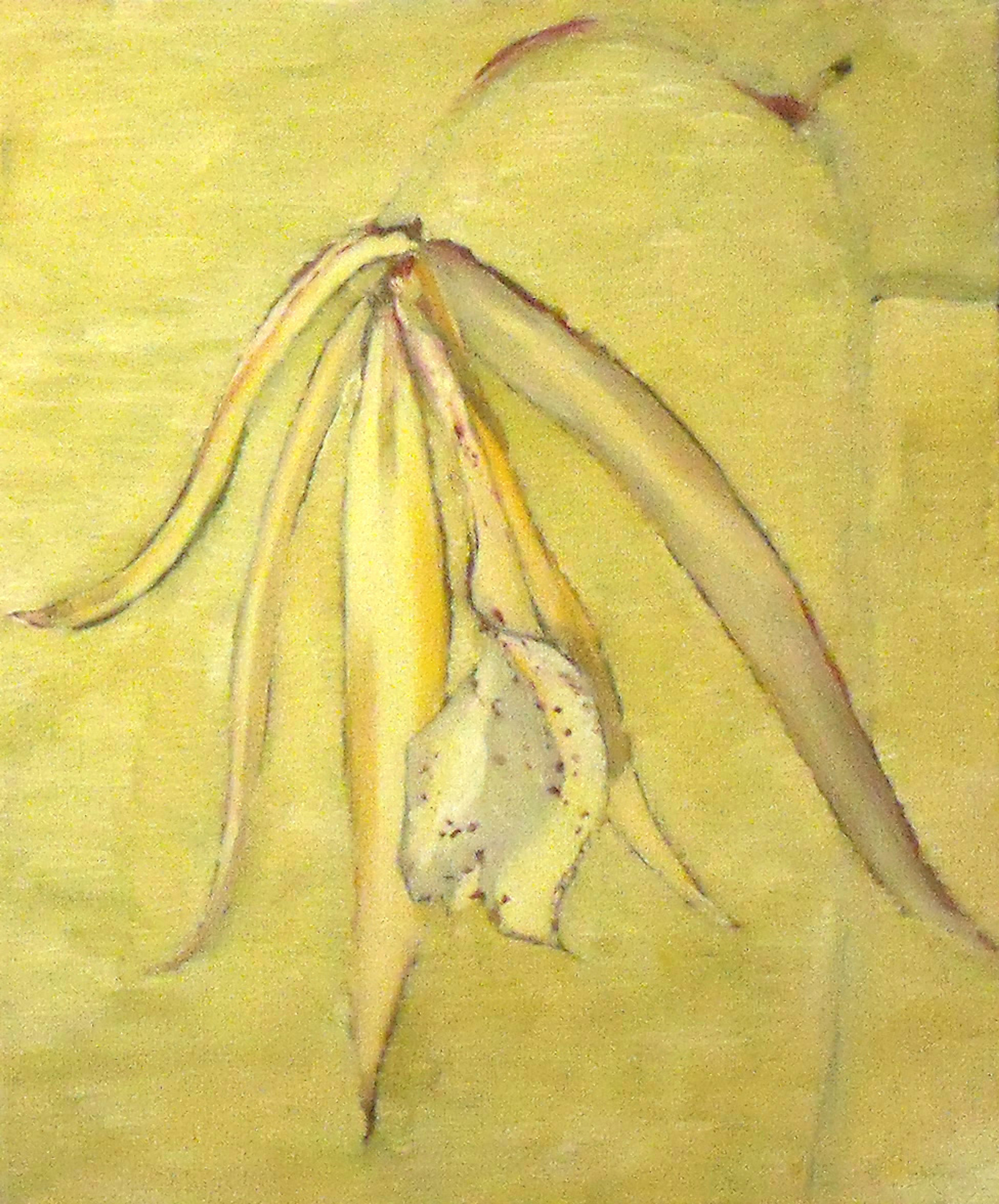 This is Real I 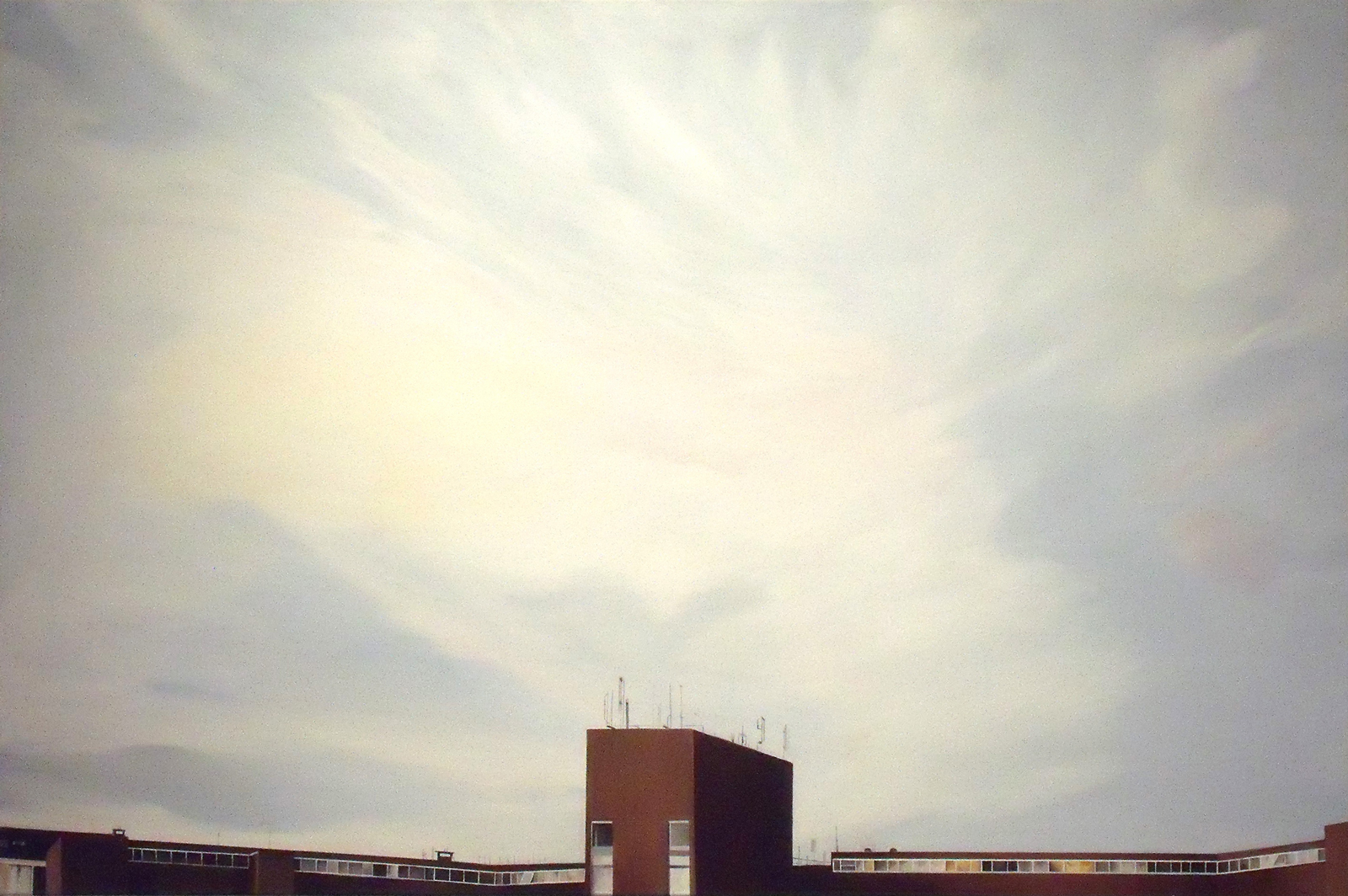 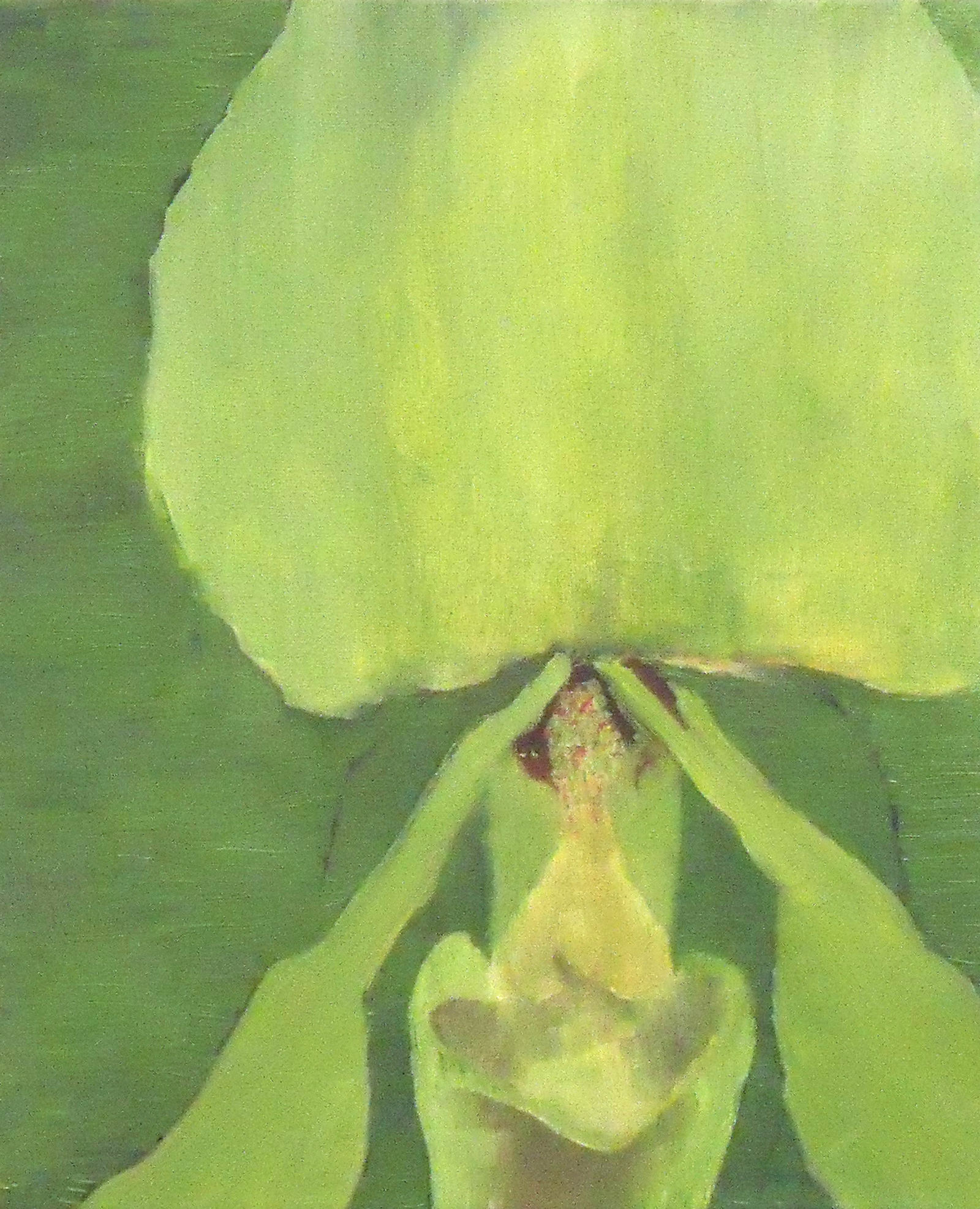 This is Real II 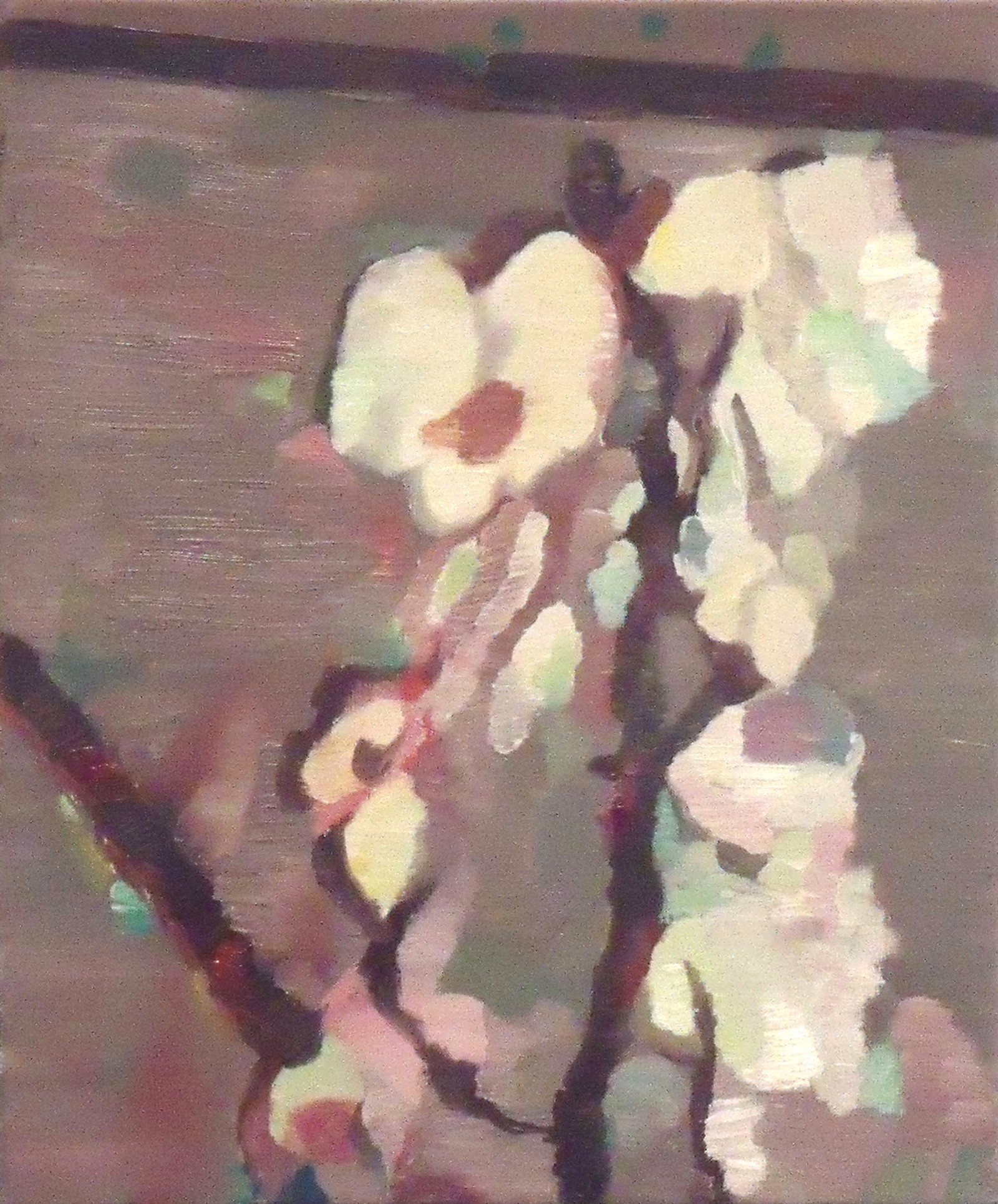 This is Real III 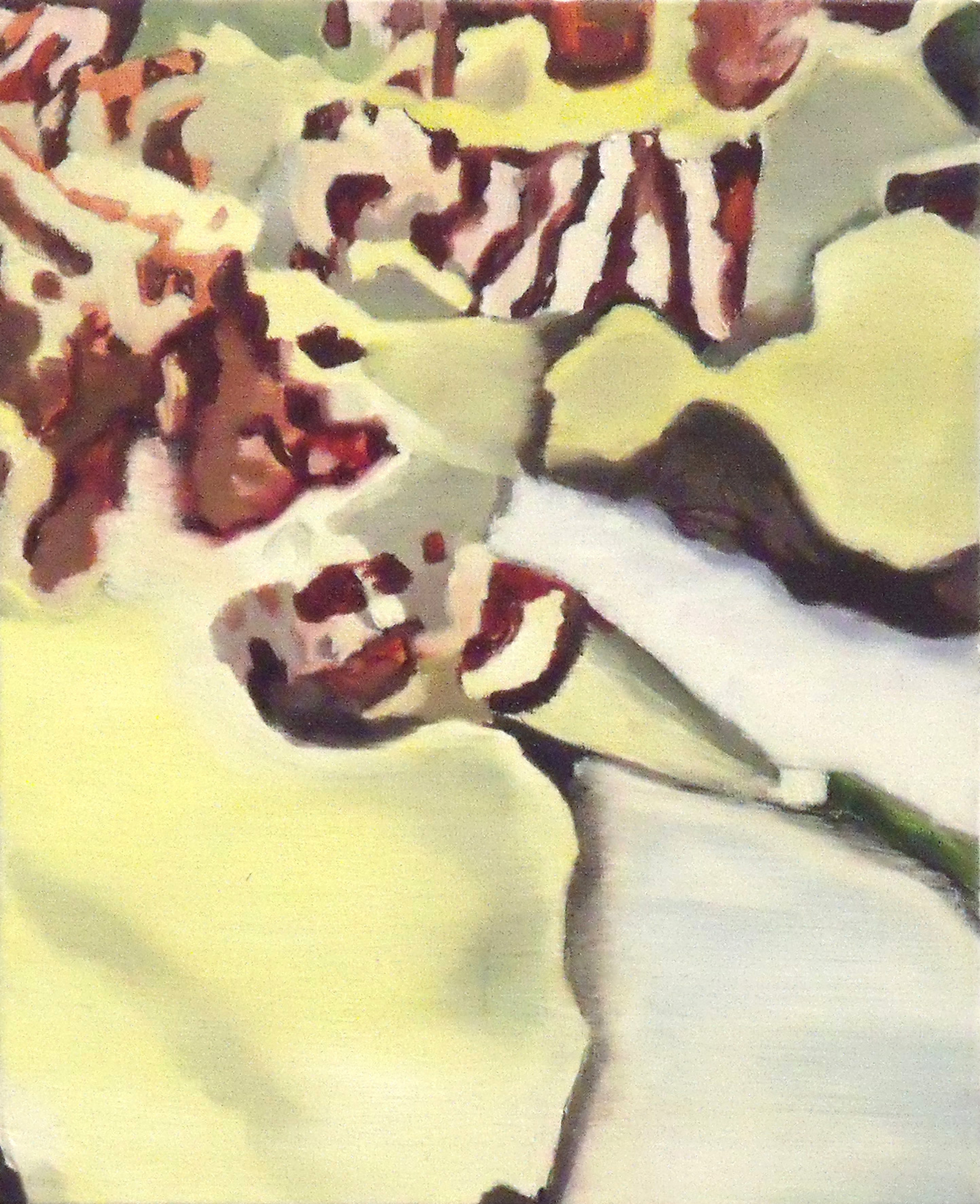 This is Real V 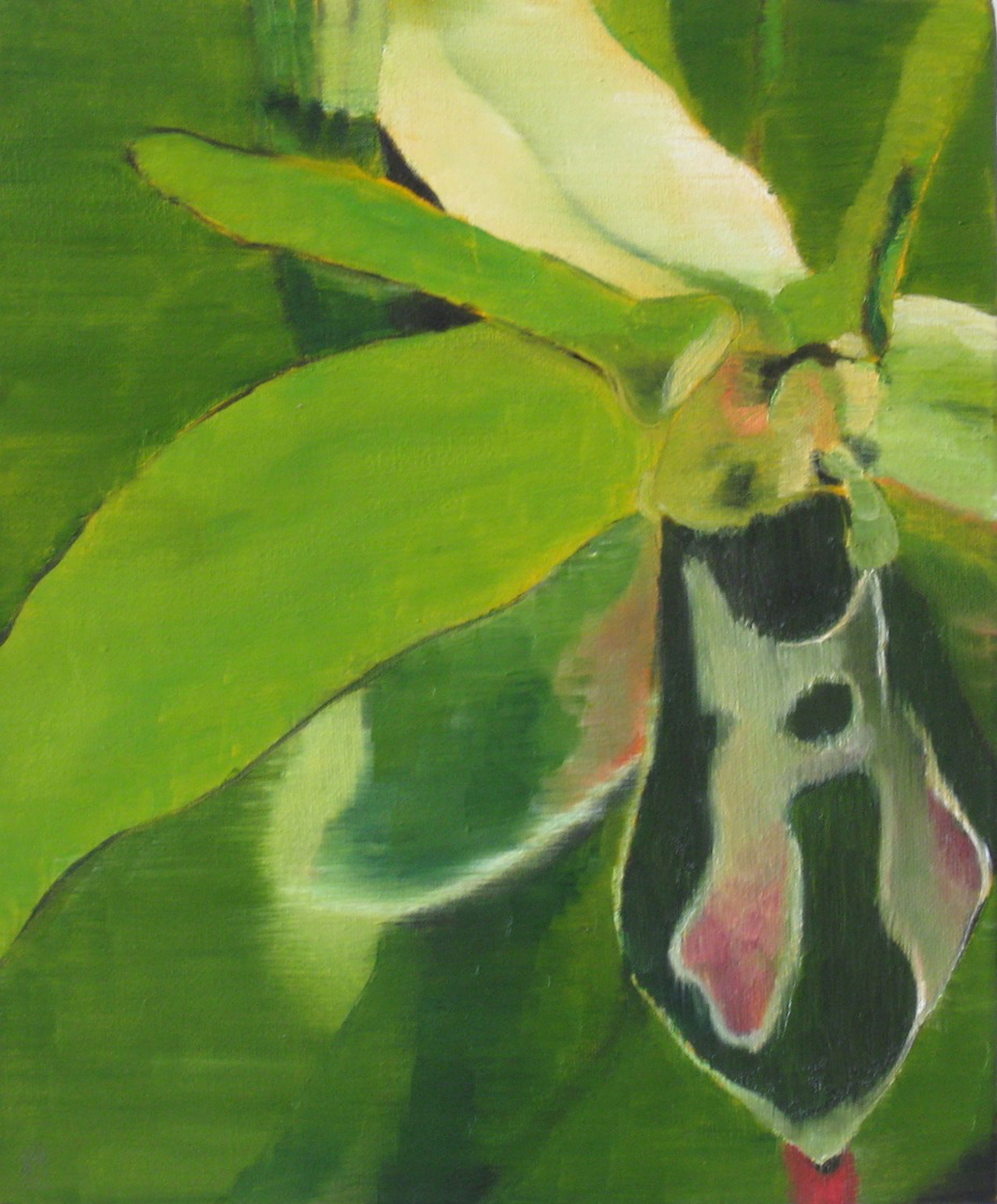 This is Real VI 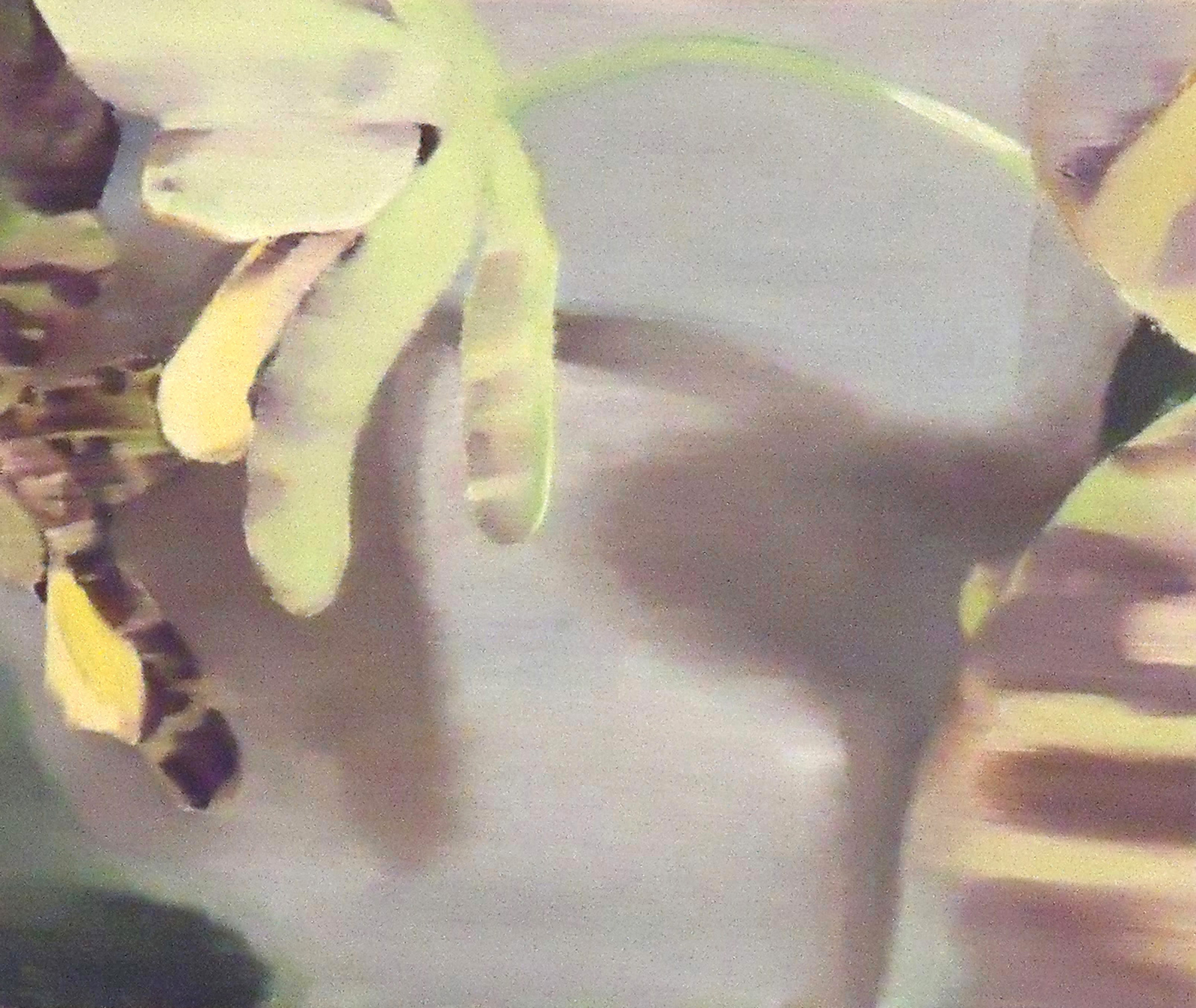 This is Real IV 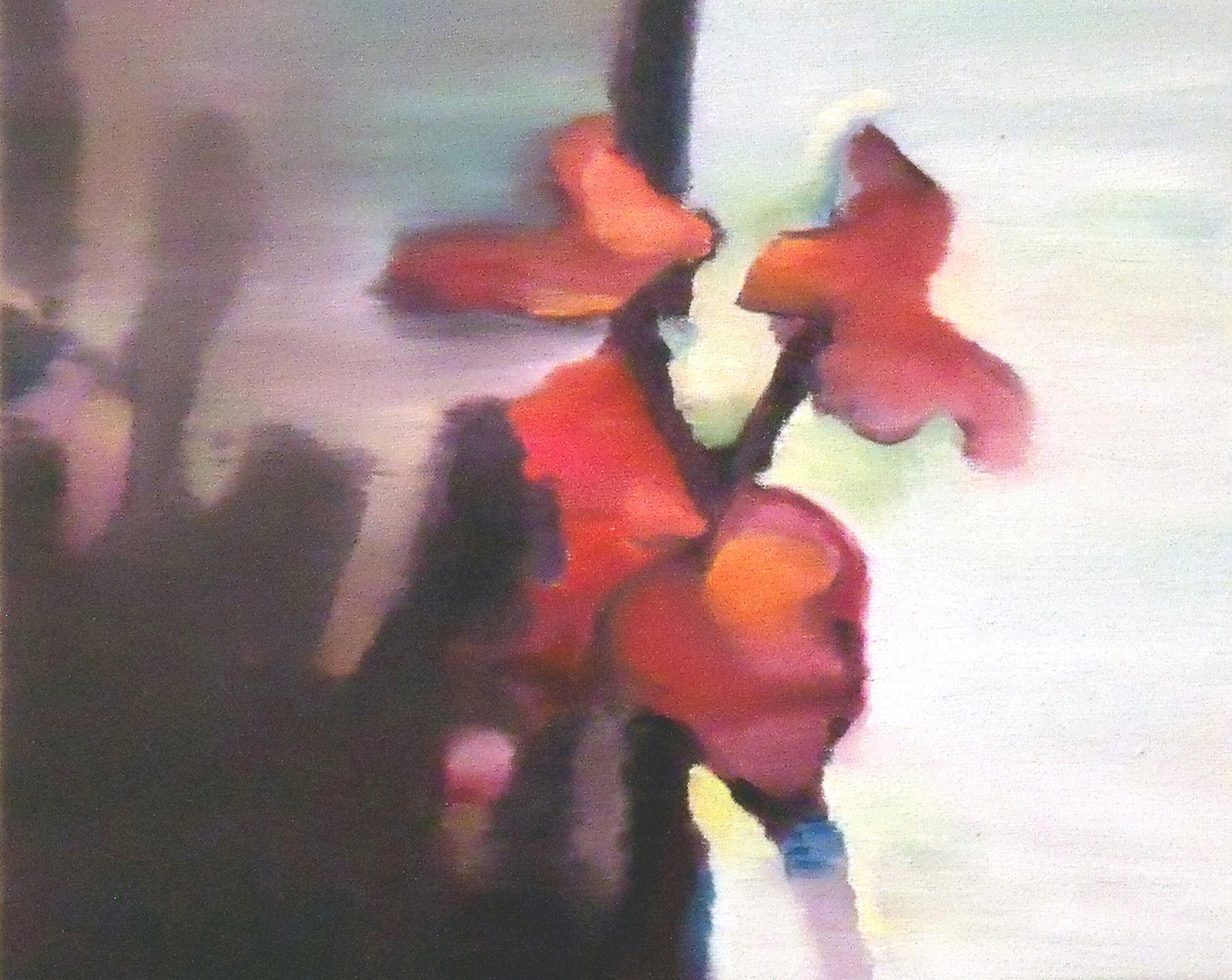 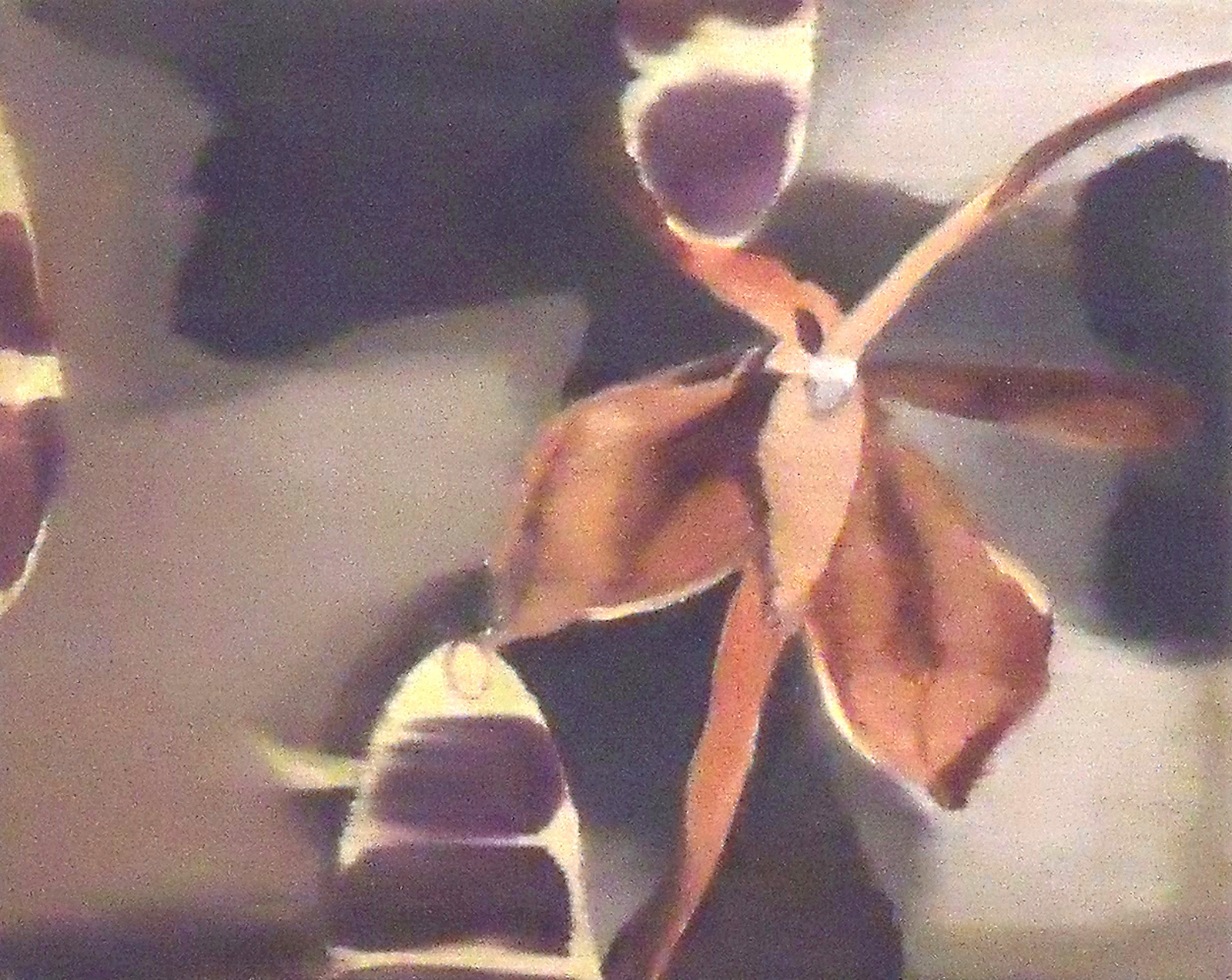 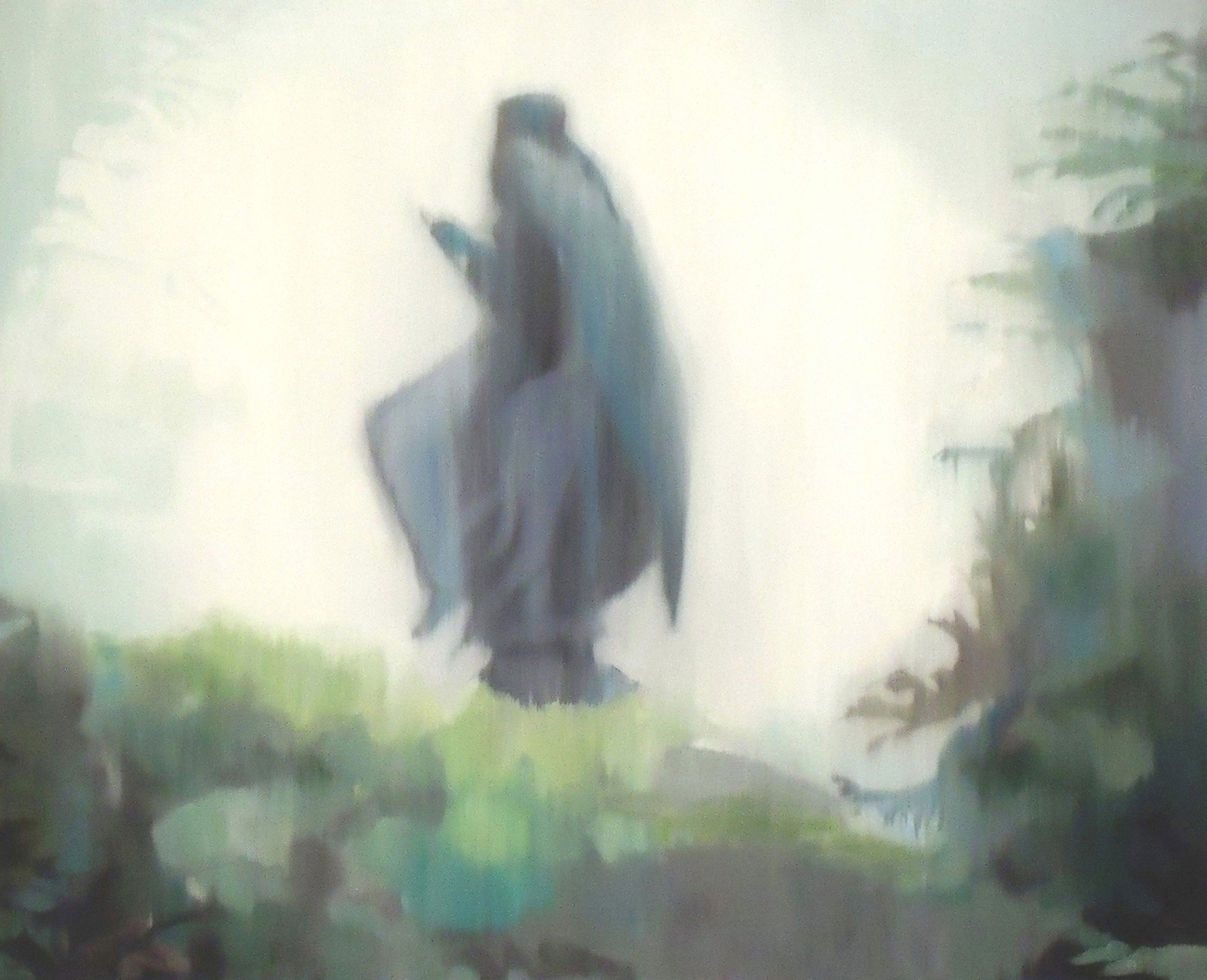 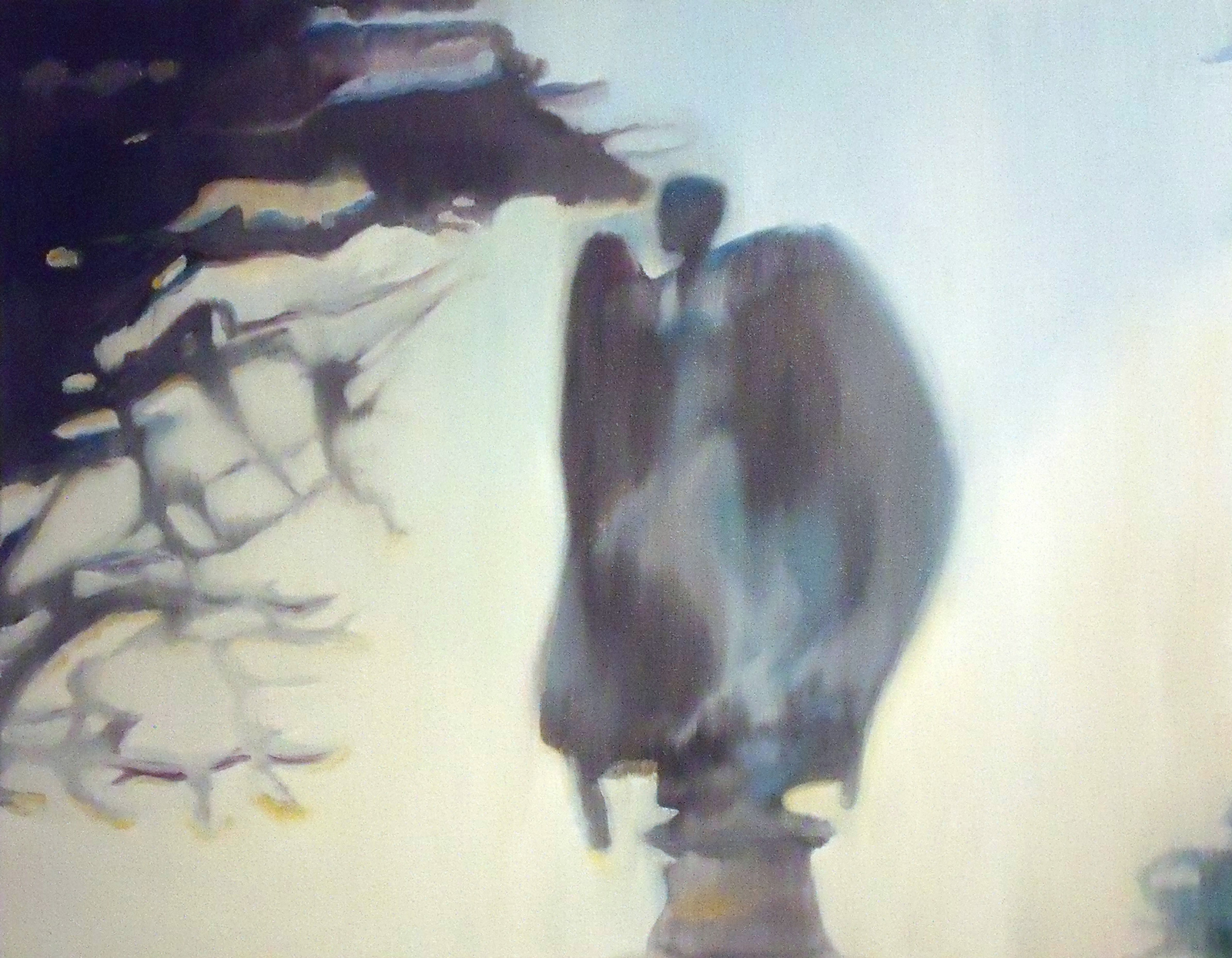