Robyn Penn’s News from Another World reveals a striking new calibration of the sublime in line with our contemporary relationship to the natural world. The exhibition belies layers of significance for the contemplative viewer, interweaving beauty and despair in an acutely perceptive response to the realities of the natural world in the 21st century. If the 18th century understanding of the sublime centred around the awesome invulnerability of the natural world, its indifference to us, we might say that the contemporary sublime, as explored in Penn’s work, reveals the fallacy of that understanding, understanding nature to be in fact intensely vulnerable, and fundamentally interconnected to the actions of humans. But Penn does not pass judgement, nor does she provide easy solutions – rather, she continues to grapple with the element of the unknown, a theme which has been on-going throughout her career. In experimenting with new media and surfaces, welcoming in the element of chance in her creative process, Penn engages in a physical gesture which mirrors a conceptual foray into the known and unknown consequences of climate change and the deeper mysteries of time itself. 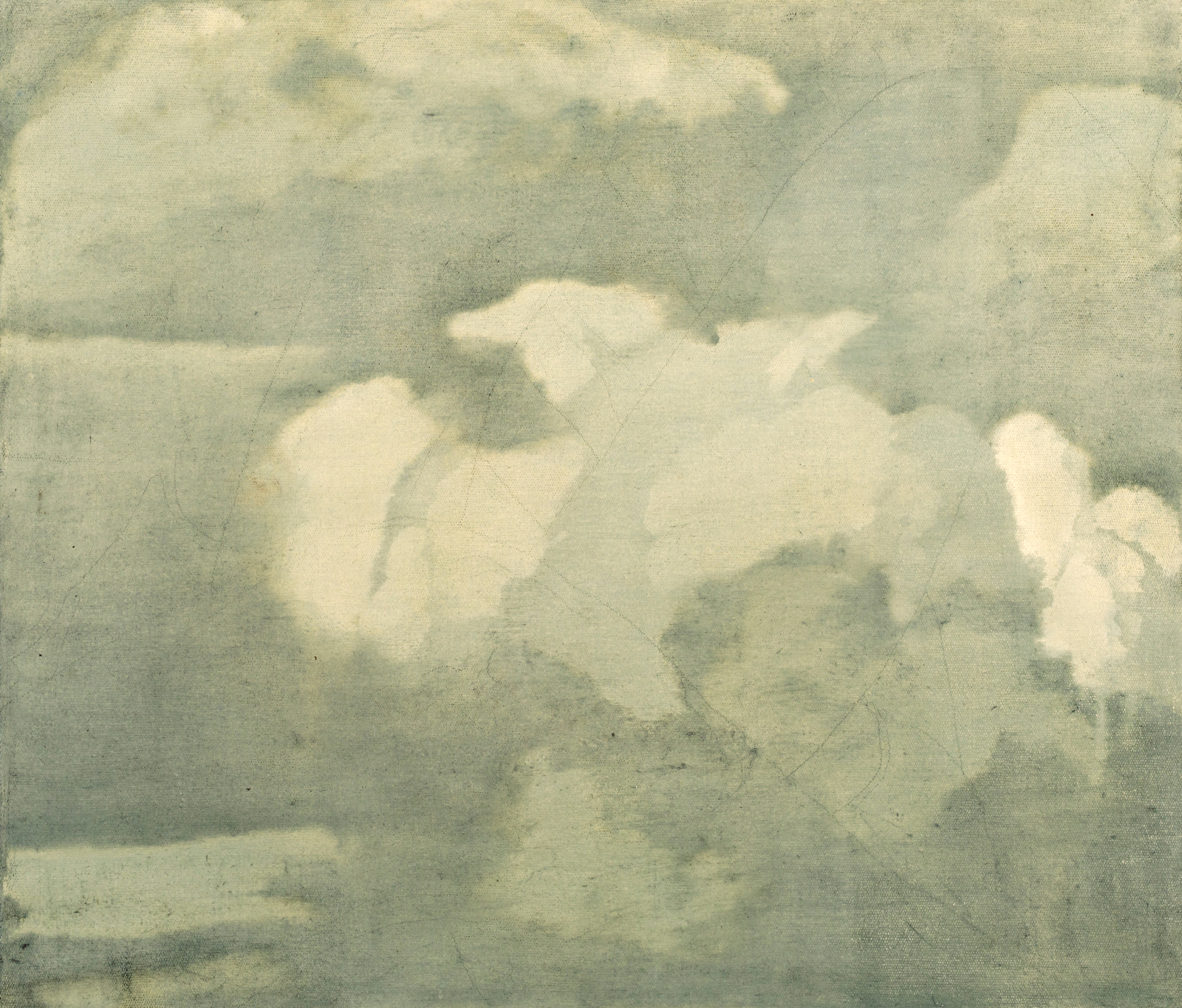 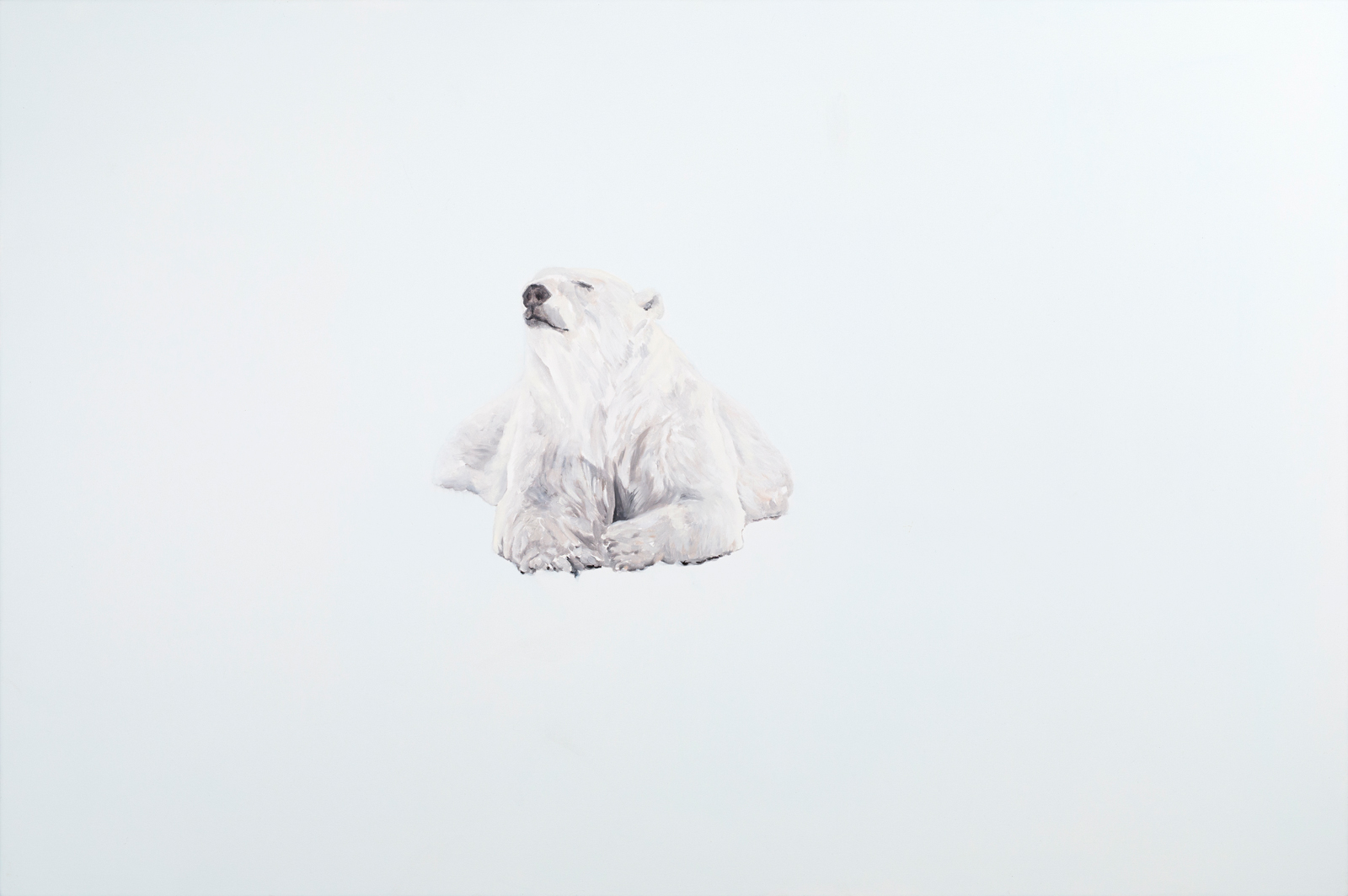 The Memory of Man I 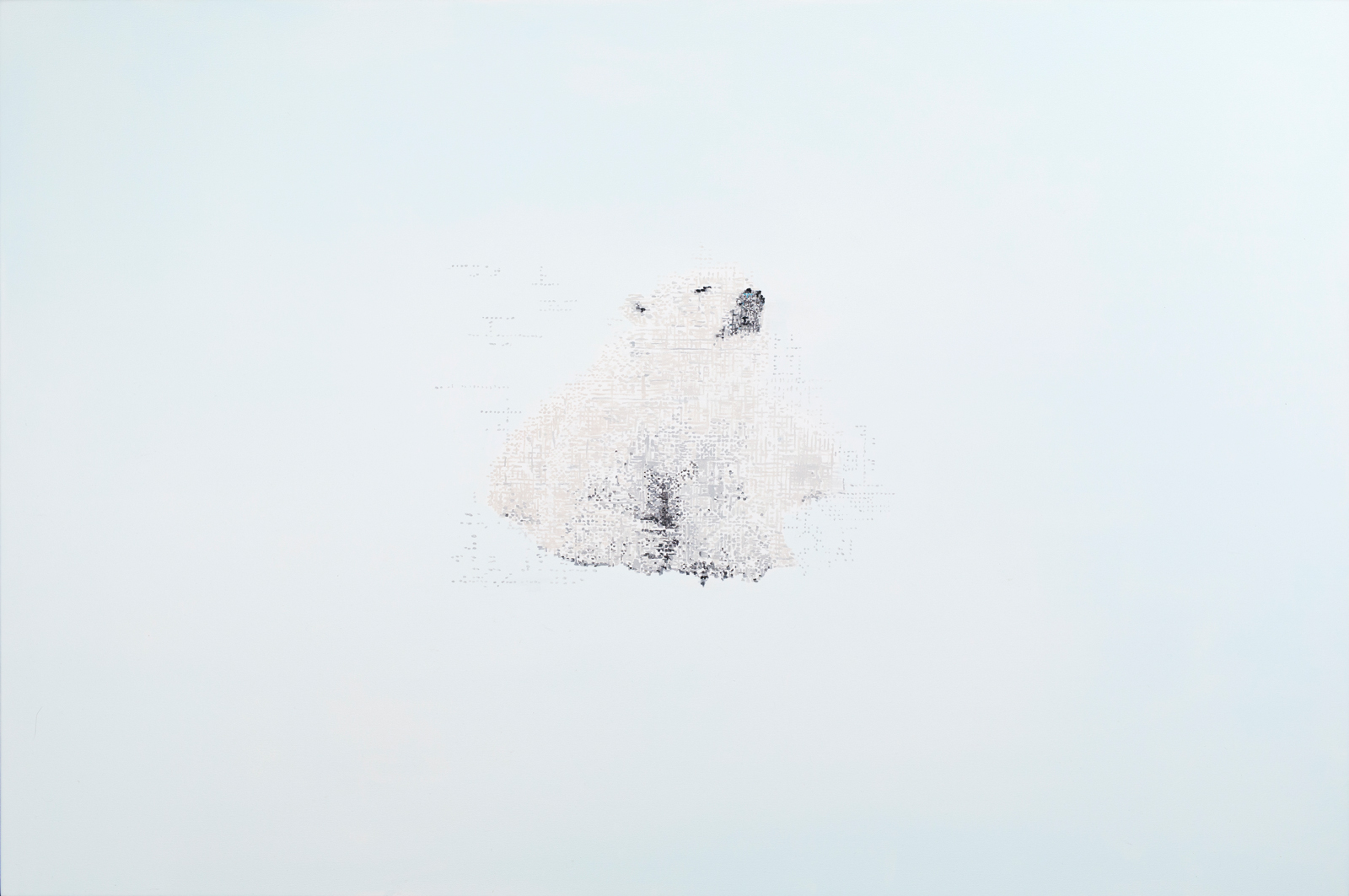 The Memory of Man II 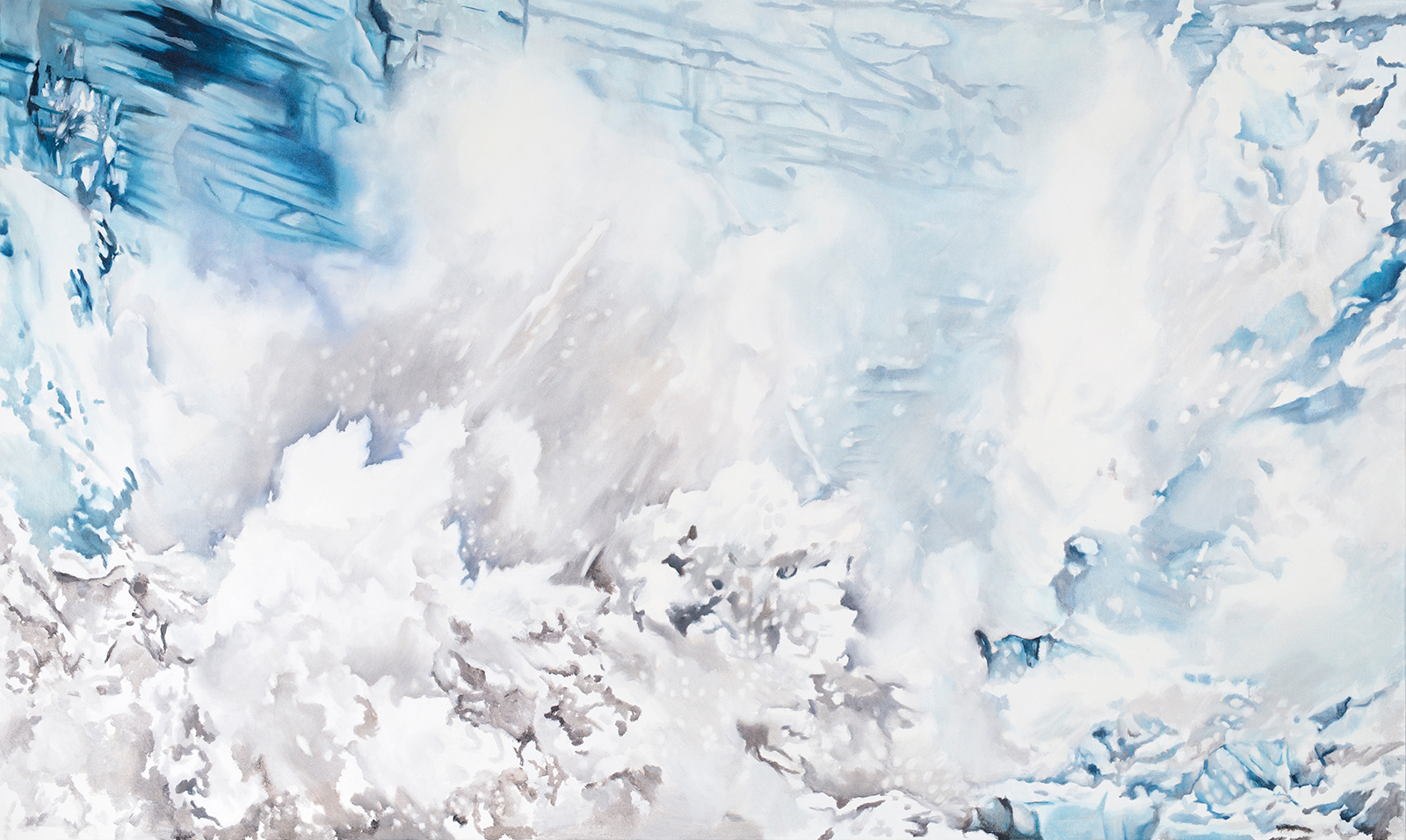 Notes from the Frontier I 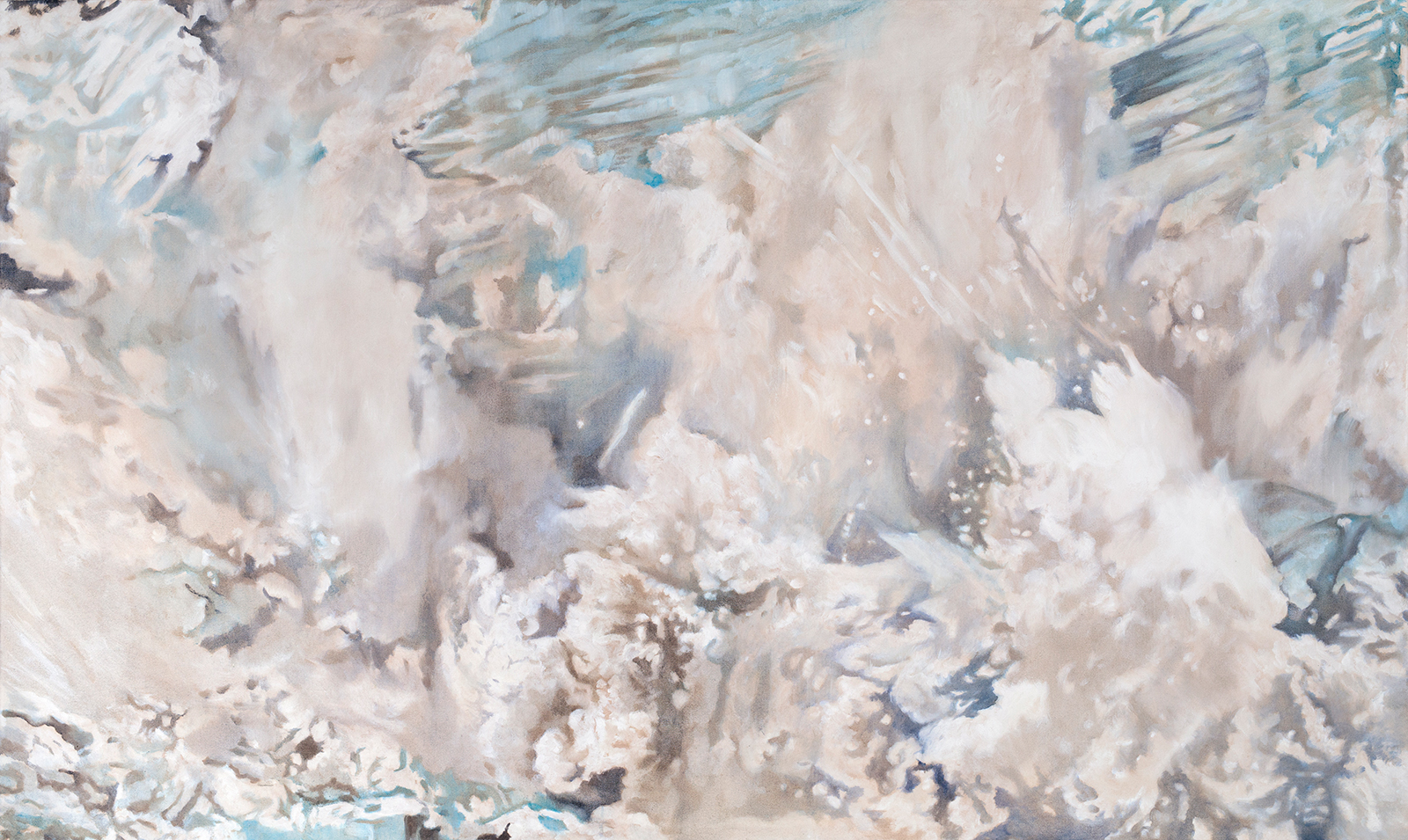 Notes from the Frontier II 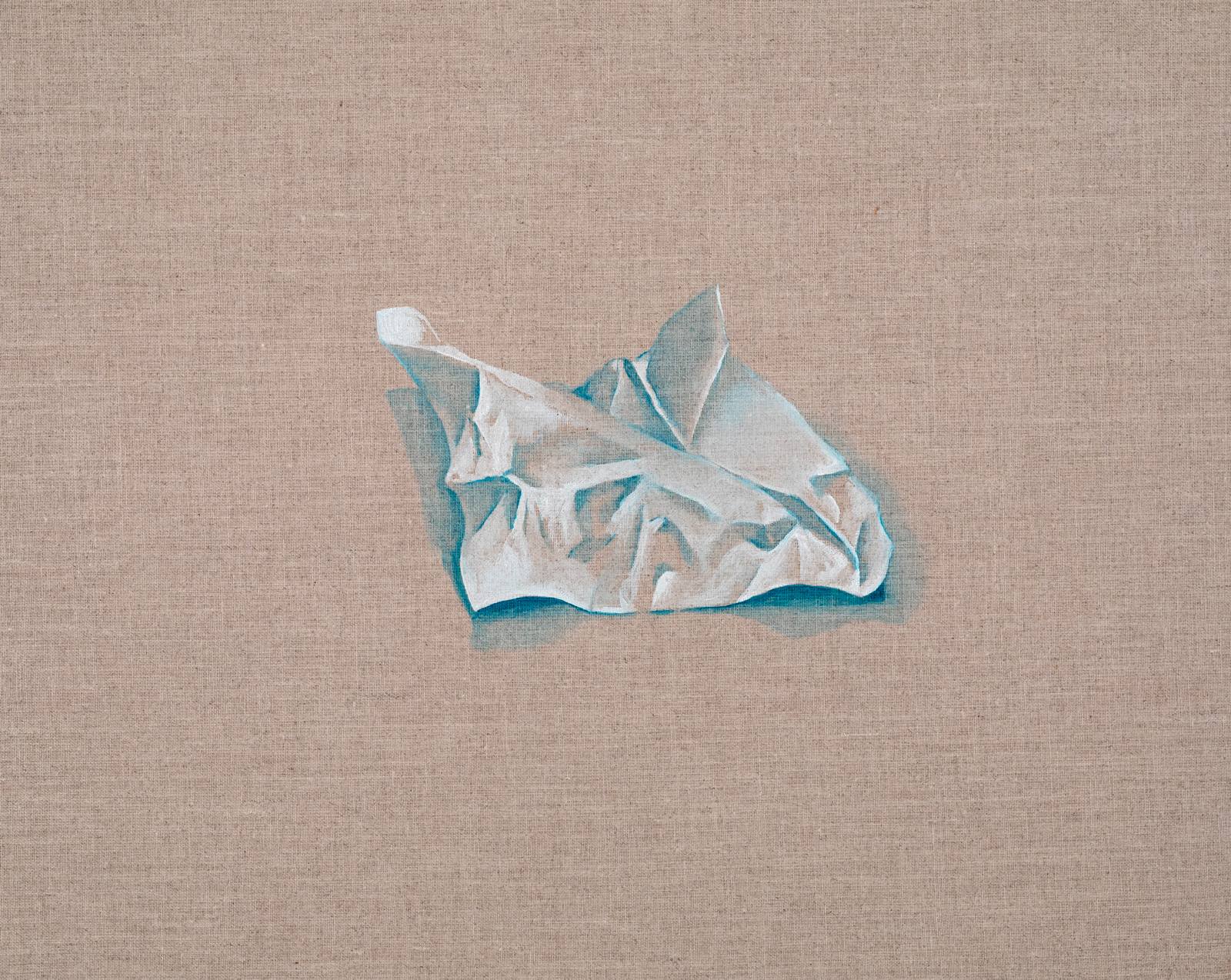 The Crumbling of Time I 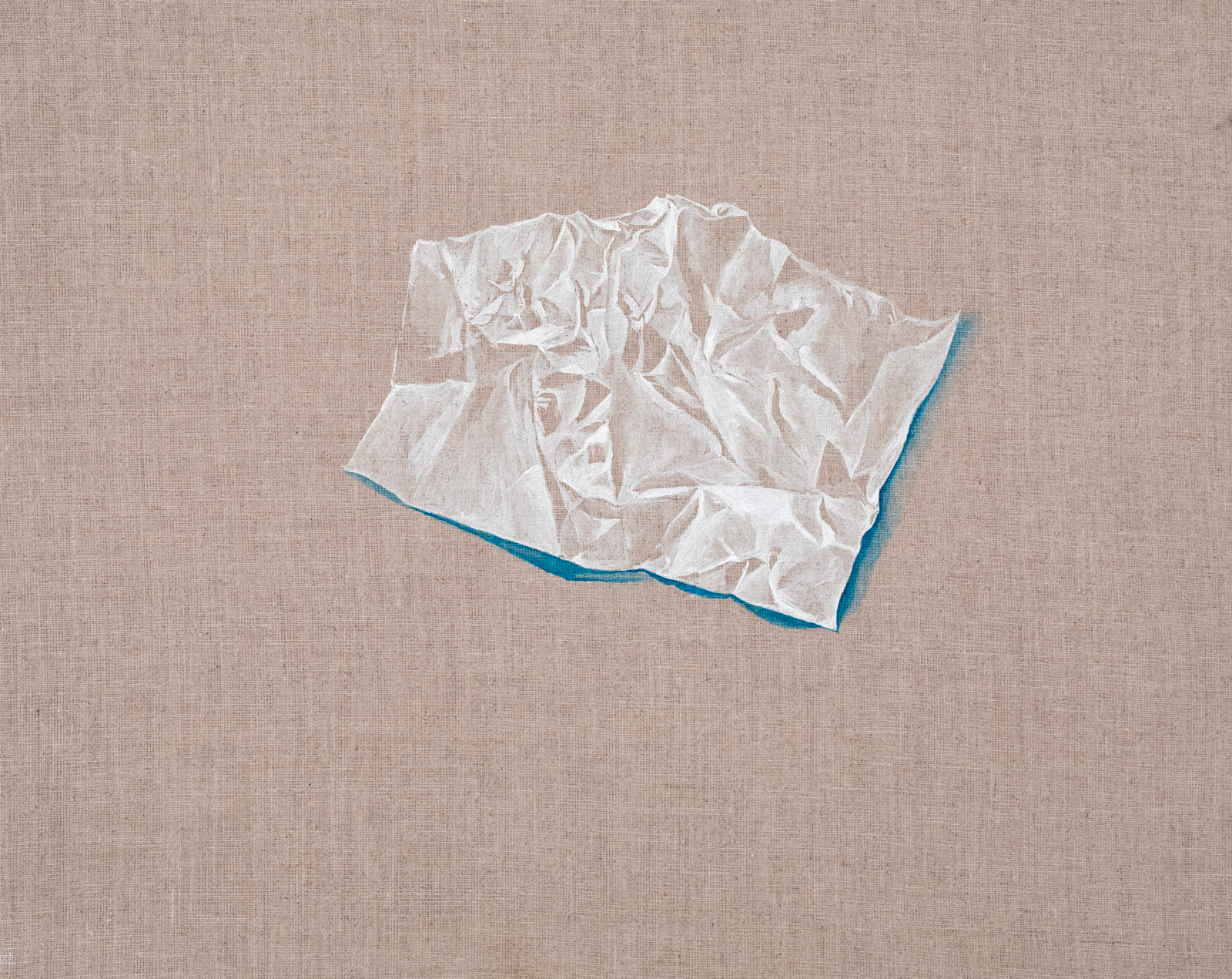 The Crumbling of Time VI 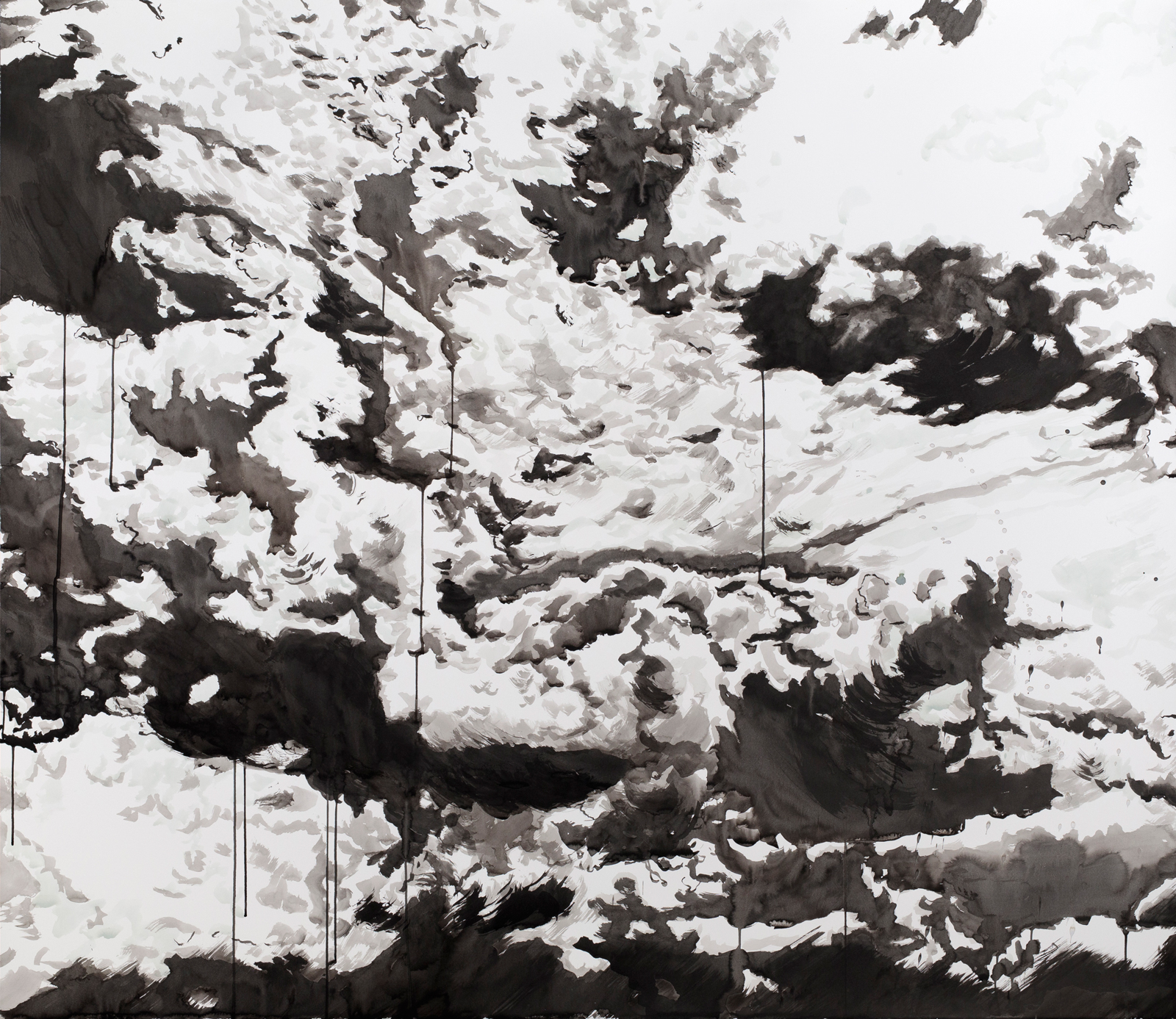 Slight wind, becoming tempestuous in the afternoon, with rain all the night following 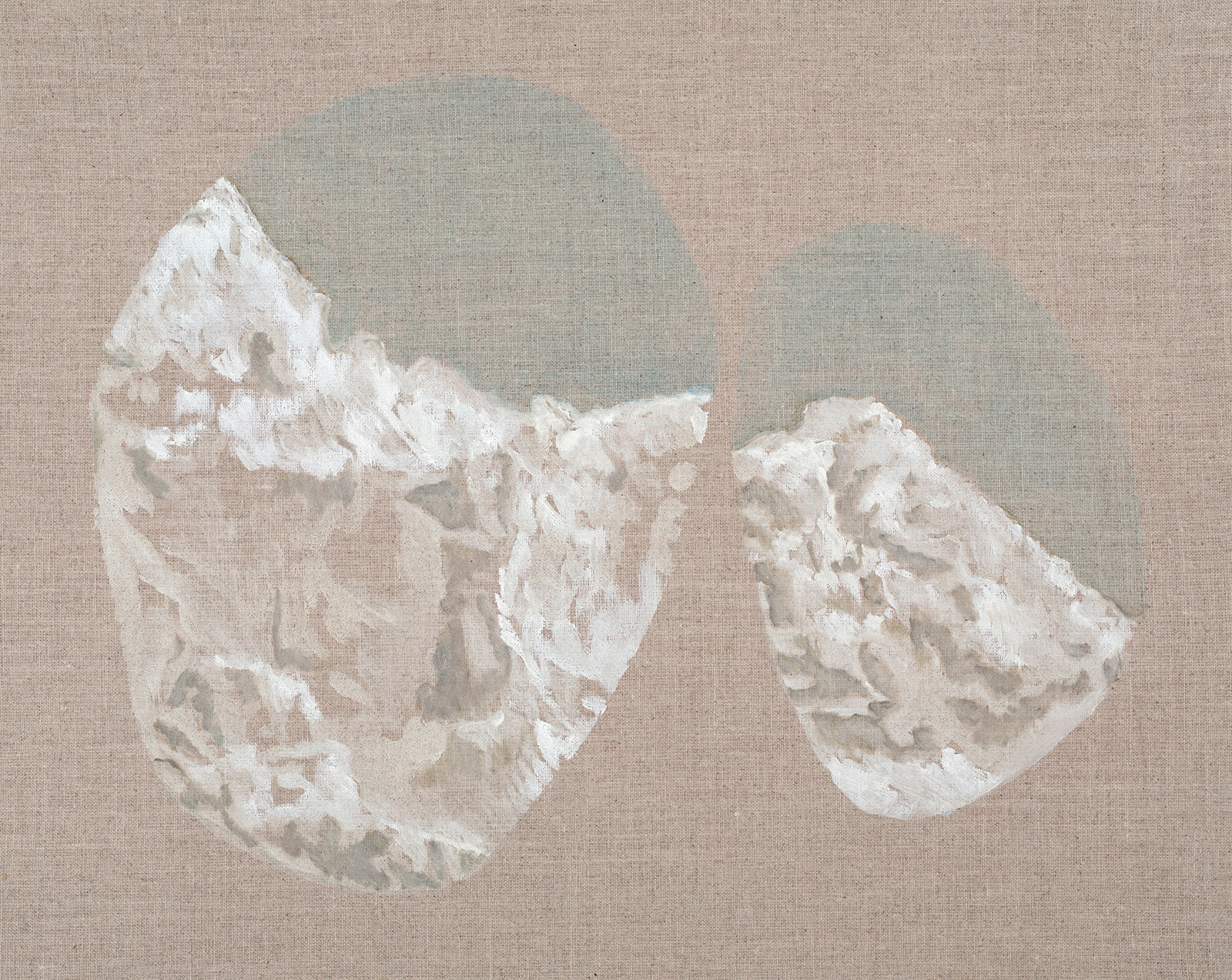 Our Present Swarms with Traces of Our Past I 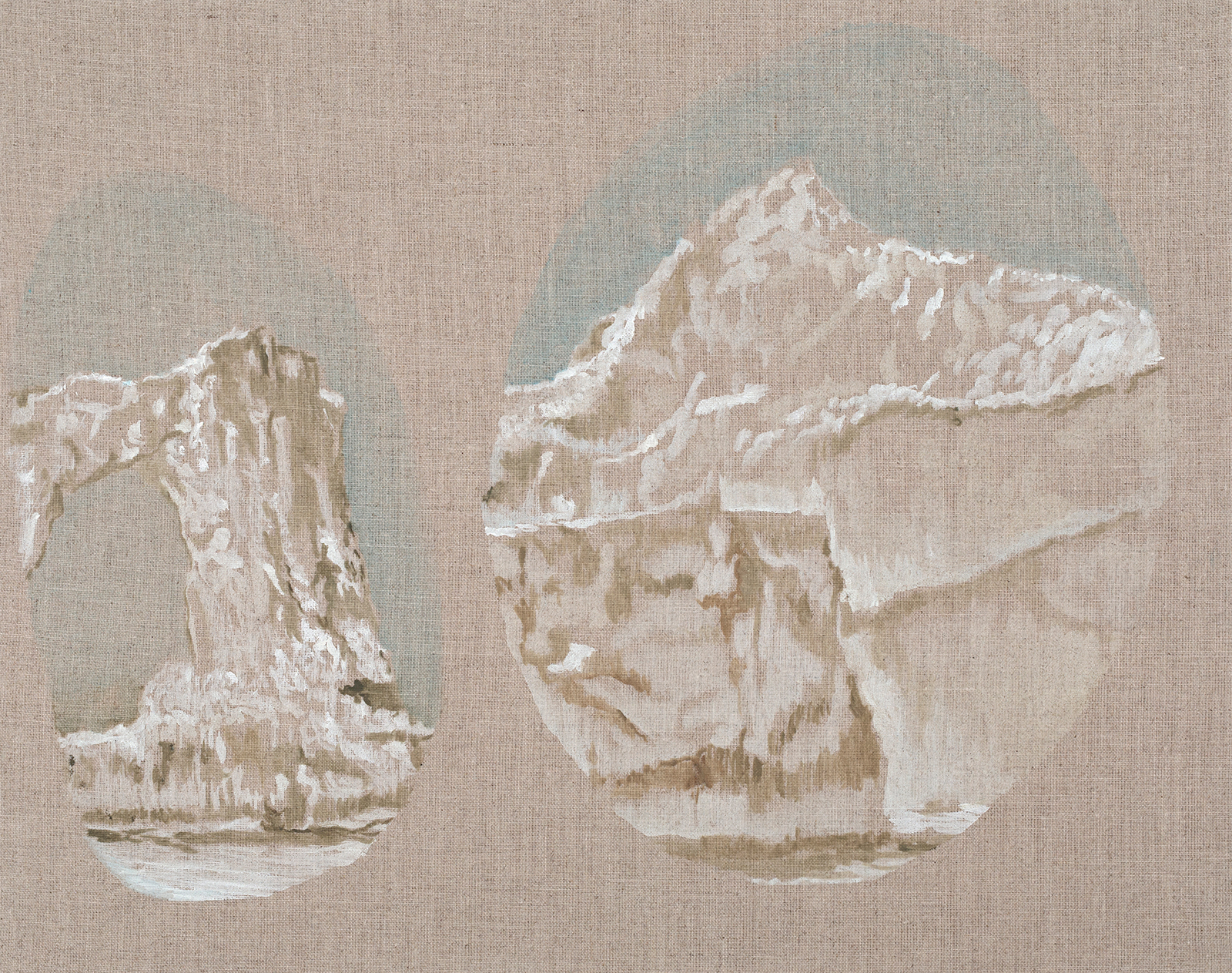 Our Present Swarms with Traces of Our Past II 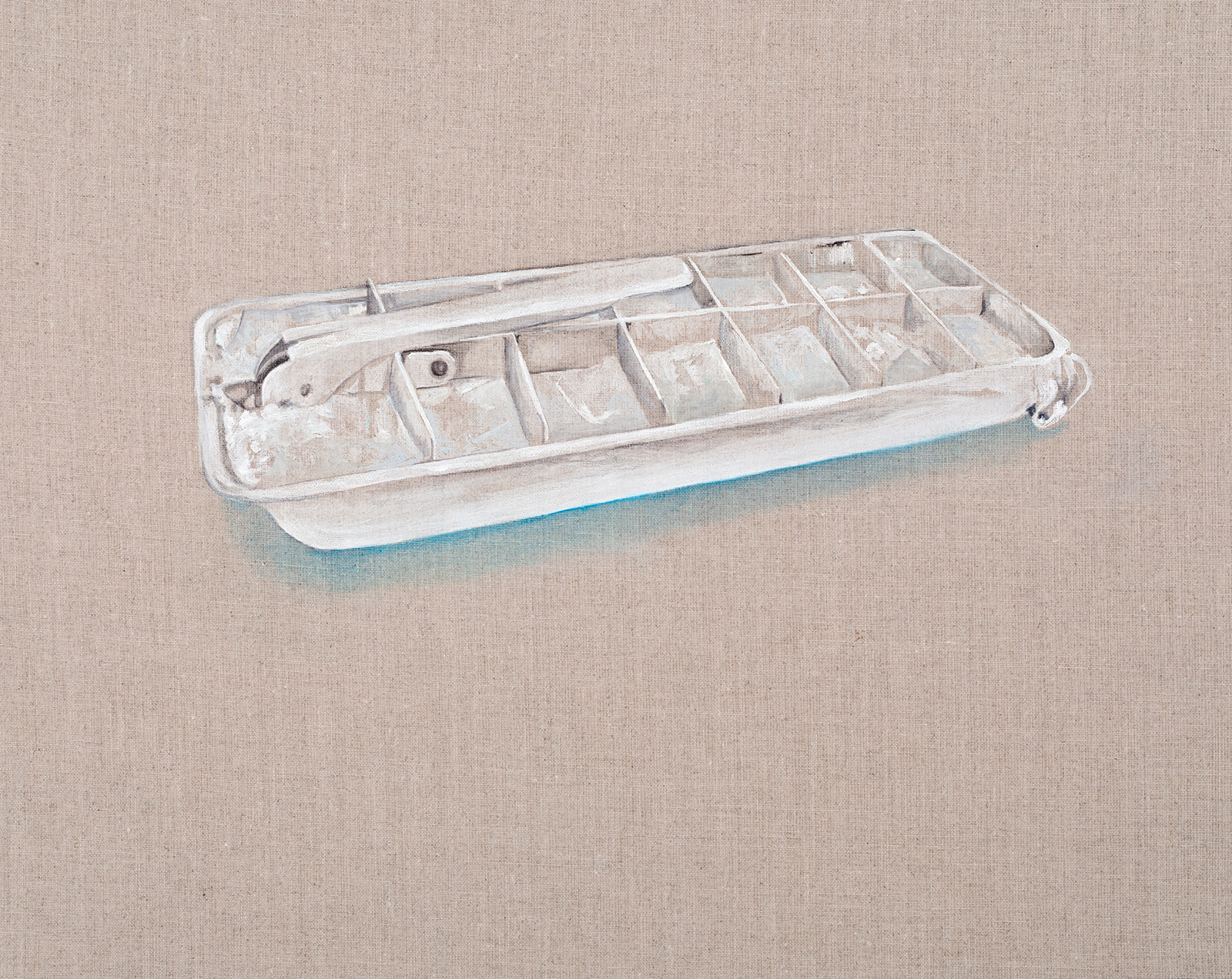 A Chinese Hoax I 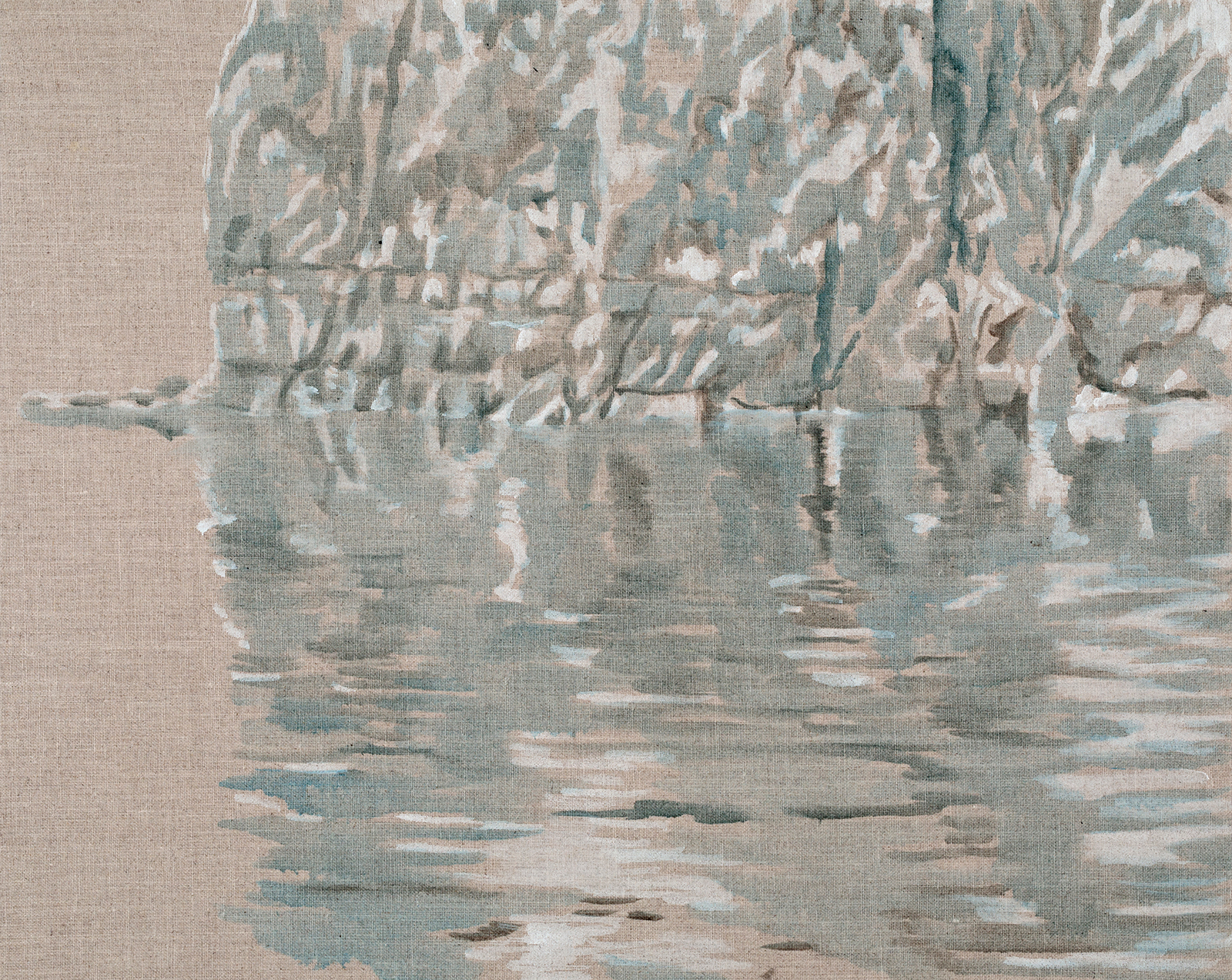 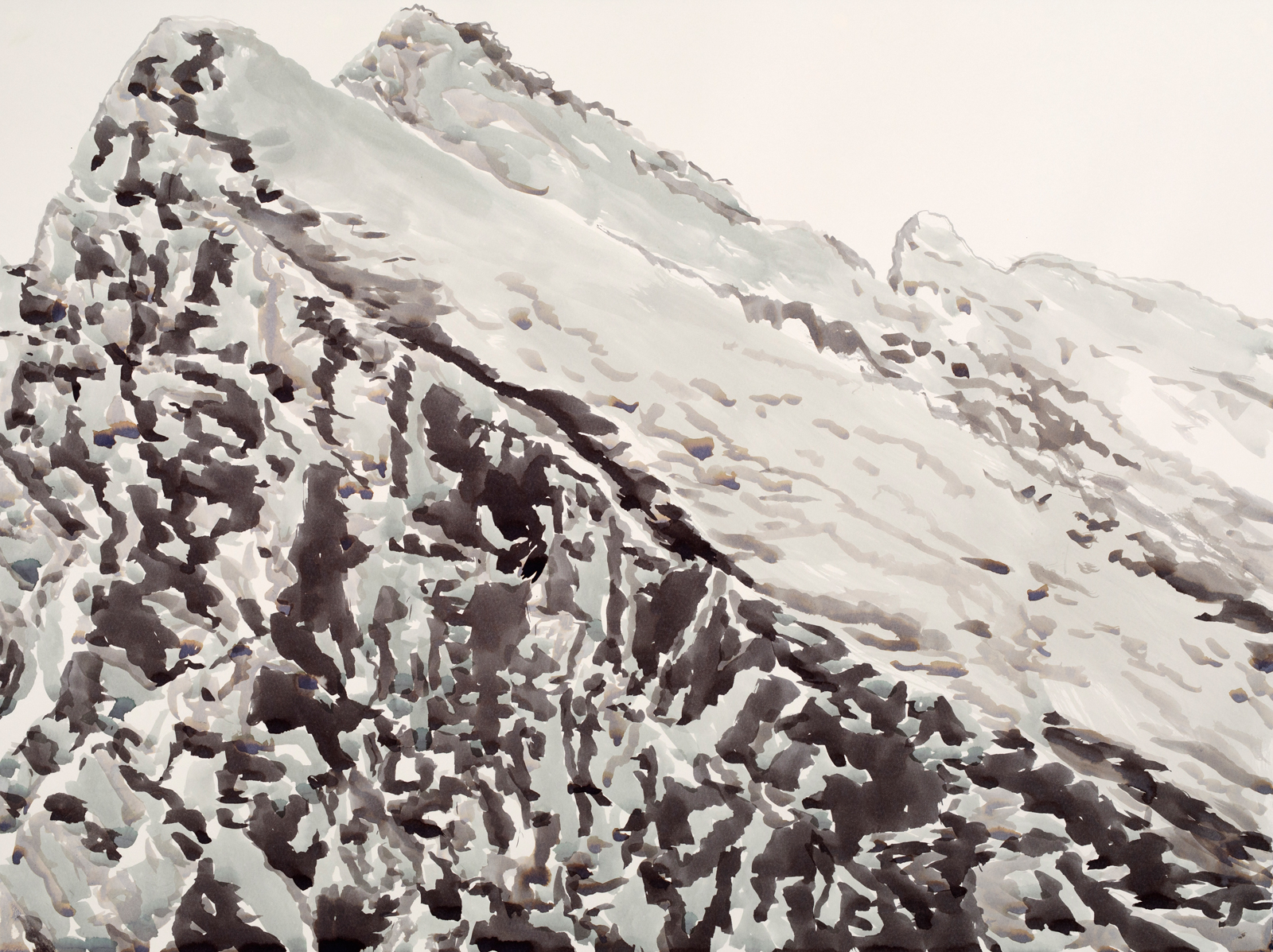 Waves of Stone I 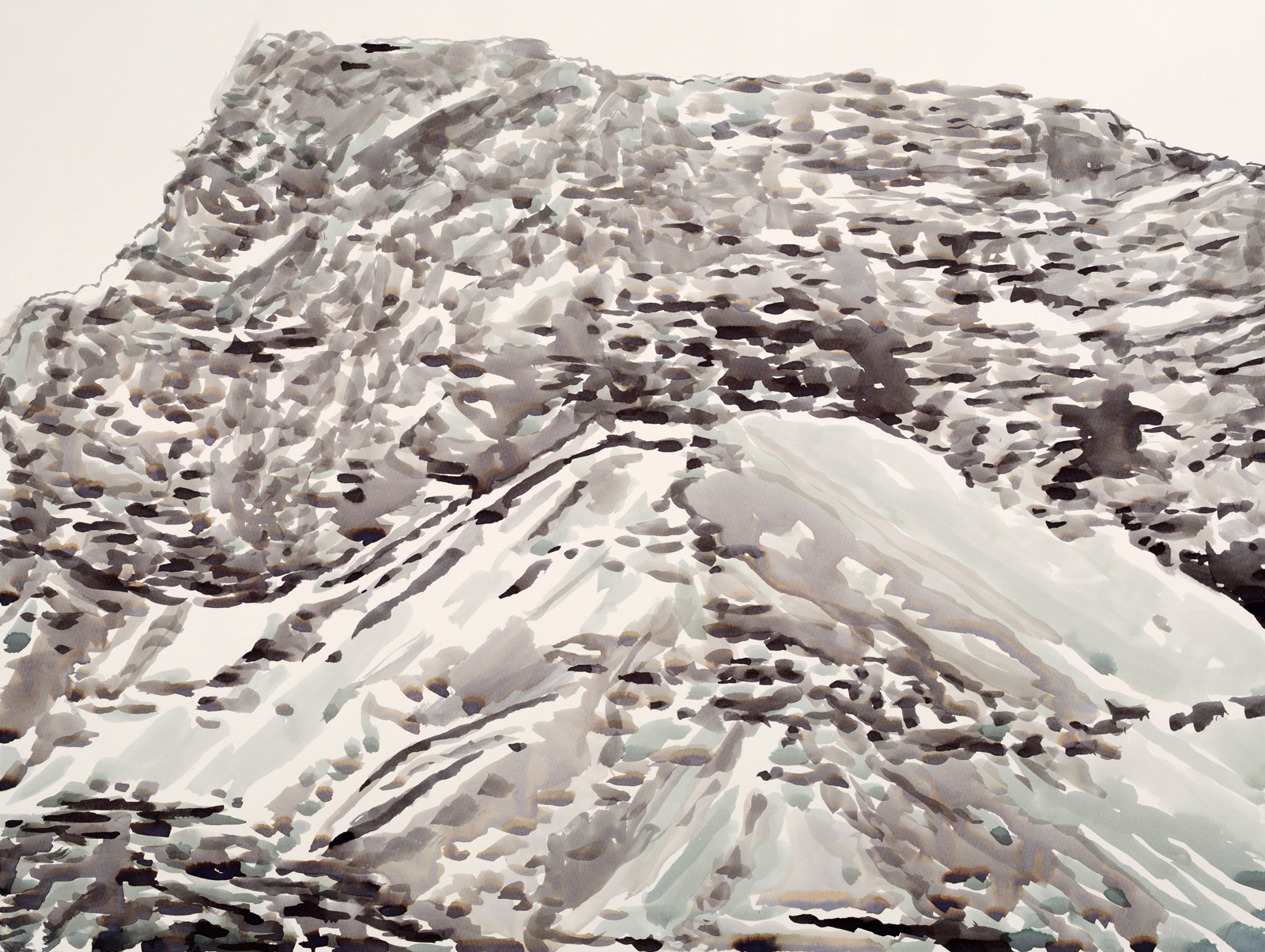 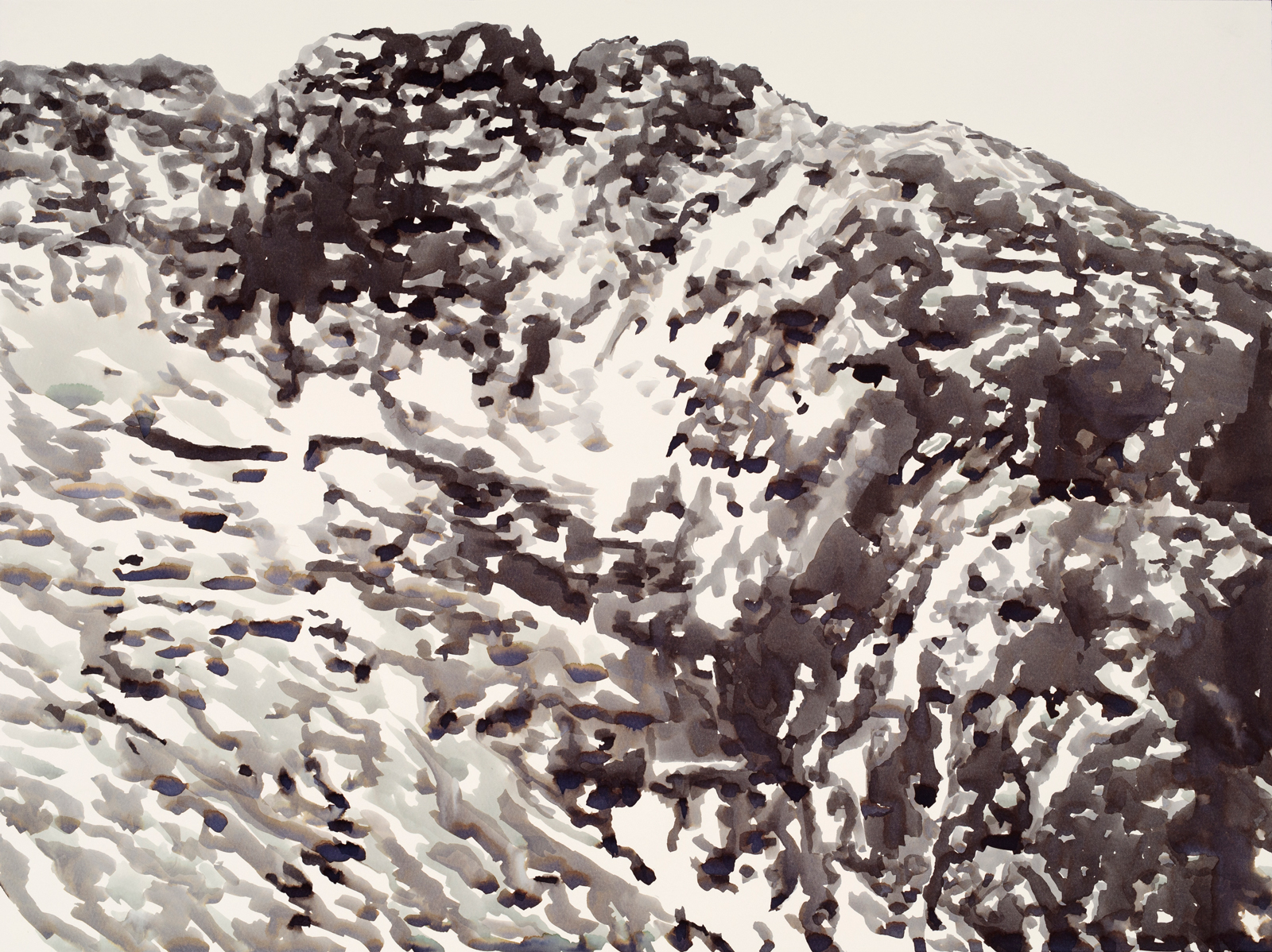 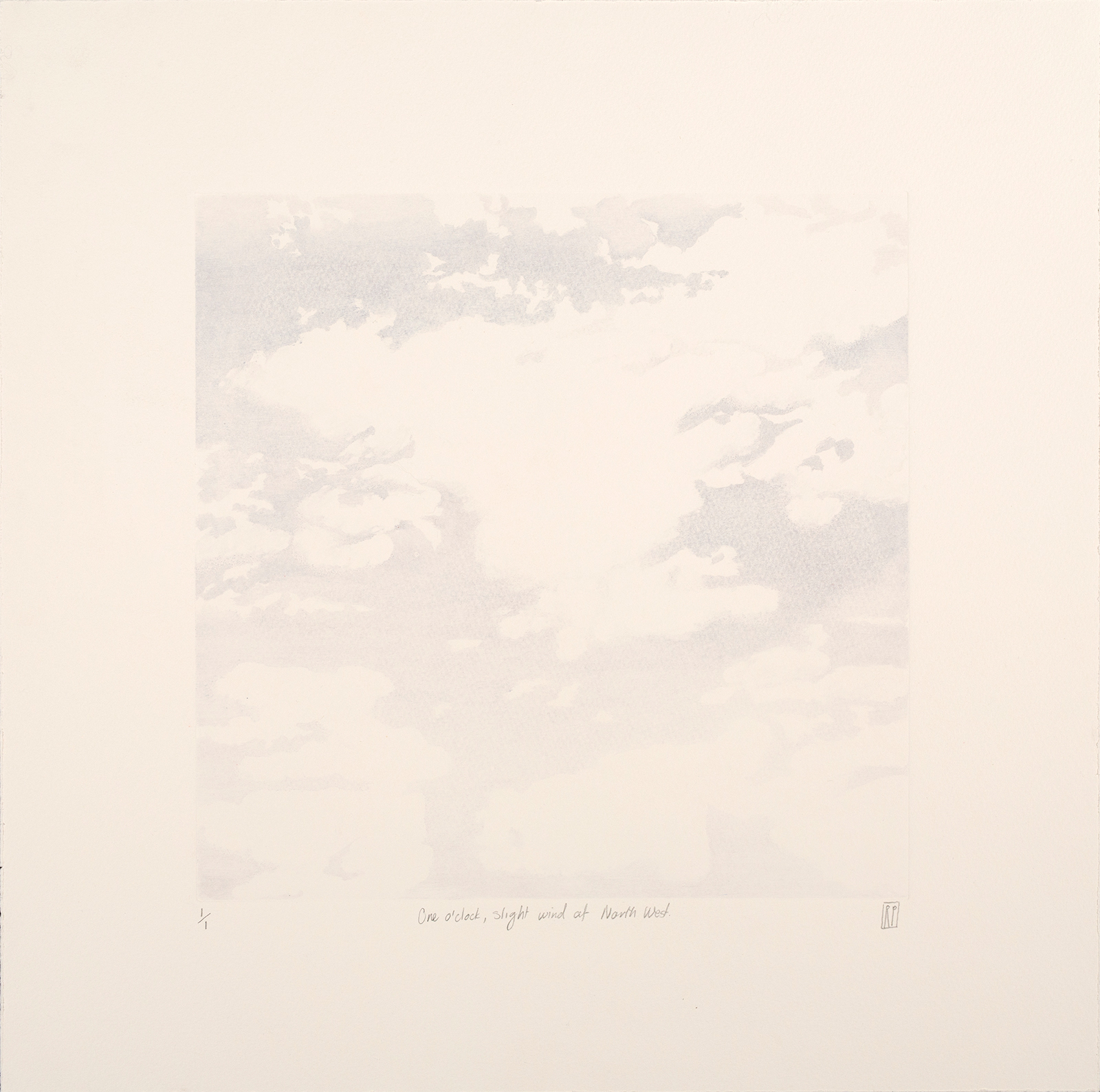 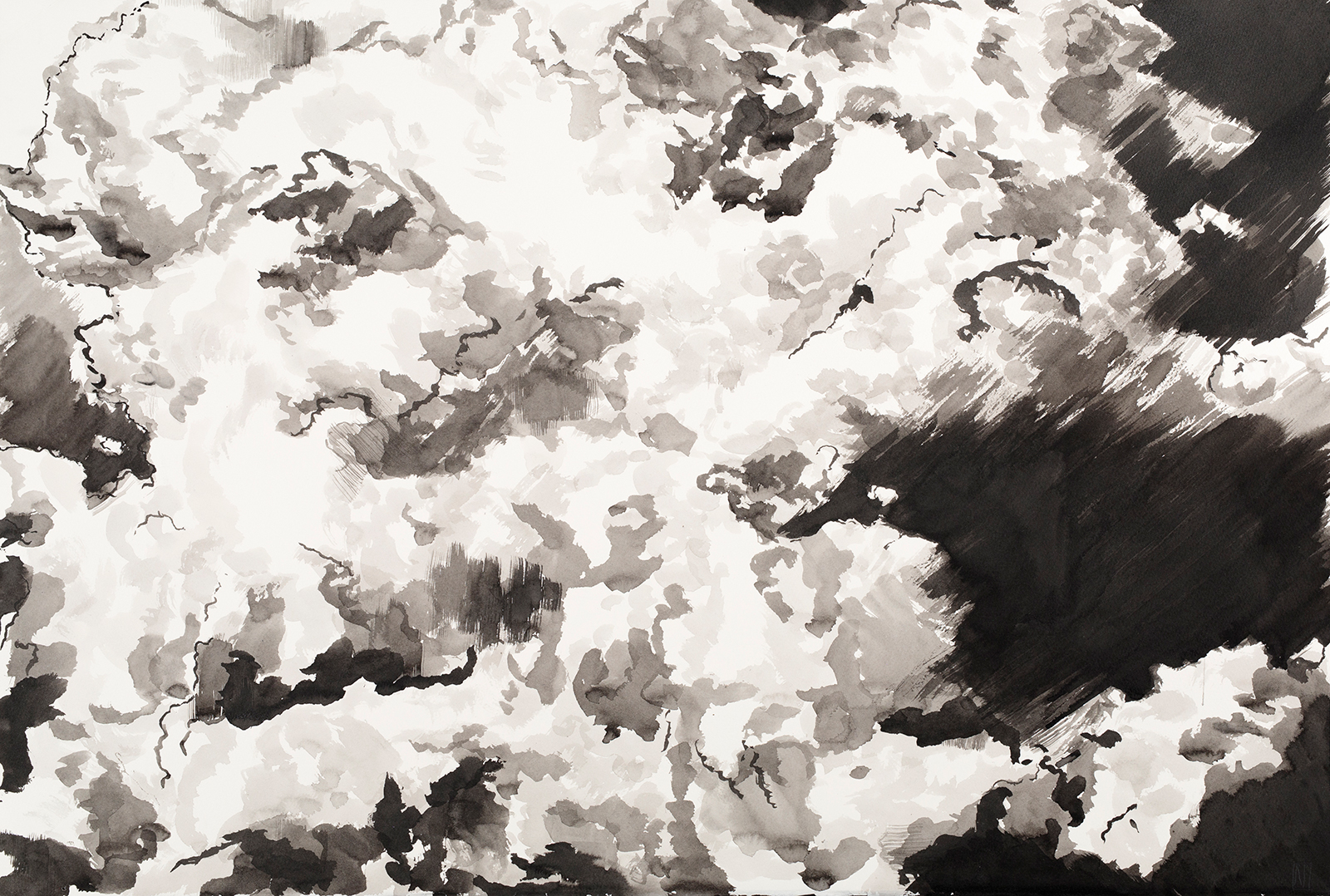 Bright light coming through the clouds, which were lying one on another 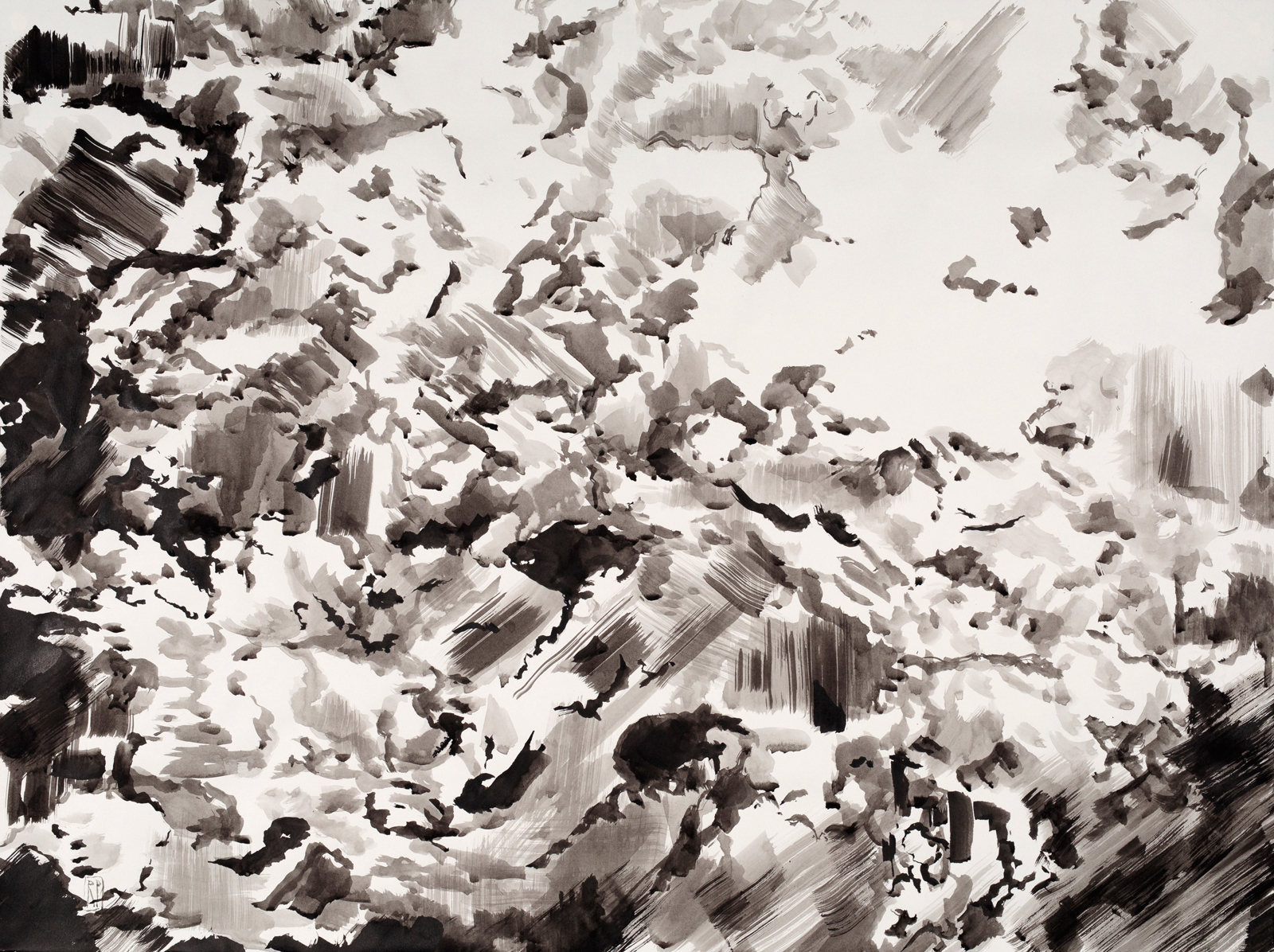 Very fine still day, turned out a May day